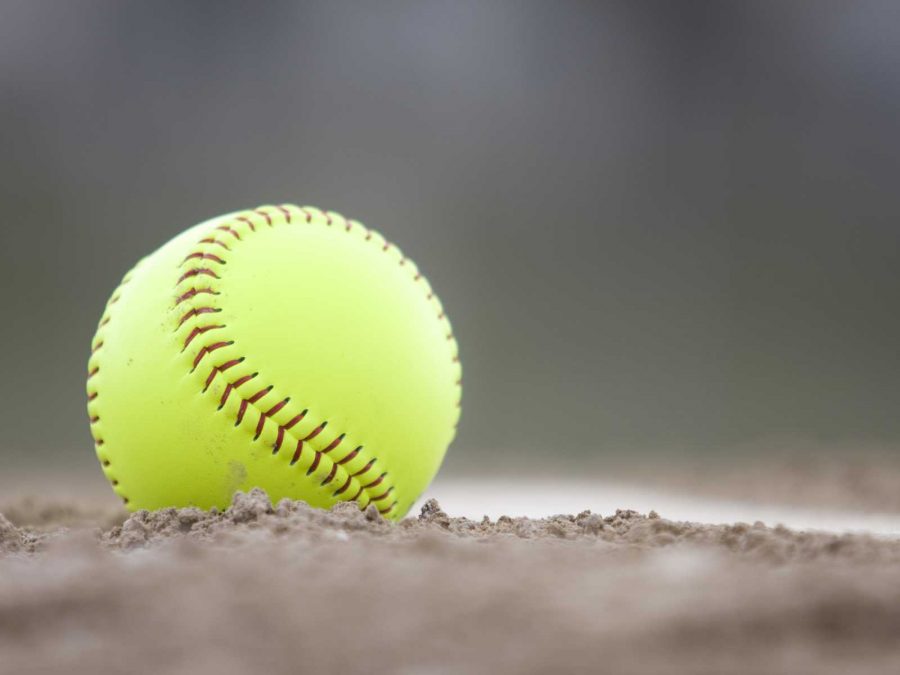 Tam track and field finished second after Drake in the MCAL finals over two meets on May 14 and May 16. Tam had three individual champions with sophomore Ryan Sacks in the long jump, junior Julien Chelsea in the discus, and senior Frankie Shaw in the pole vault.

The varsity baseball team lost at Drake 4-1 on May 19, putting them out of the MCAL playoffs.

“We left too many runners on base and could not get a clutch hit when we needed one,” said head coach Scott Osder. “Some uncharacteristic mistakes cost us the game.” They enter the NCS playoffs as the fourth seed and play Piner, the 13th seed on May 27 at Tam.

The varsity softball team beat Justin-Siena 10-0 on May 19 to advance in the MCAL playoffs. The game only went six innings due to the mercy rule.

Sophomore Anna Reichenbach went two for four with an RBI and a stolen base, senior Chloe Jacobs had a double and an RBI and sophomore Sophia Venables had a homerun and 3 RBI. Junior Jessie Scarsella pitched all six innings, allowing no runs, five hits, a walk and a hit batter. She had two strikeouts.

Justin-Siena was the fourth seed and Tam was the fifth seed. They play the 2nd seed Marin Catholic on May 22 (see coverage below).

The varsity softball team lost 4-3 to 2nd seed Marin Catholic on May 22, putting them out of MCAL playoffs.

They host Piner in the first round of NCS playoffs on May 26.

Tam track and field attended the NCS Redwood Empire meet on May 23. Ten Tam athletes qualified for the NCS meet of champions at UC Berkeley.