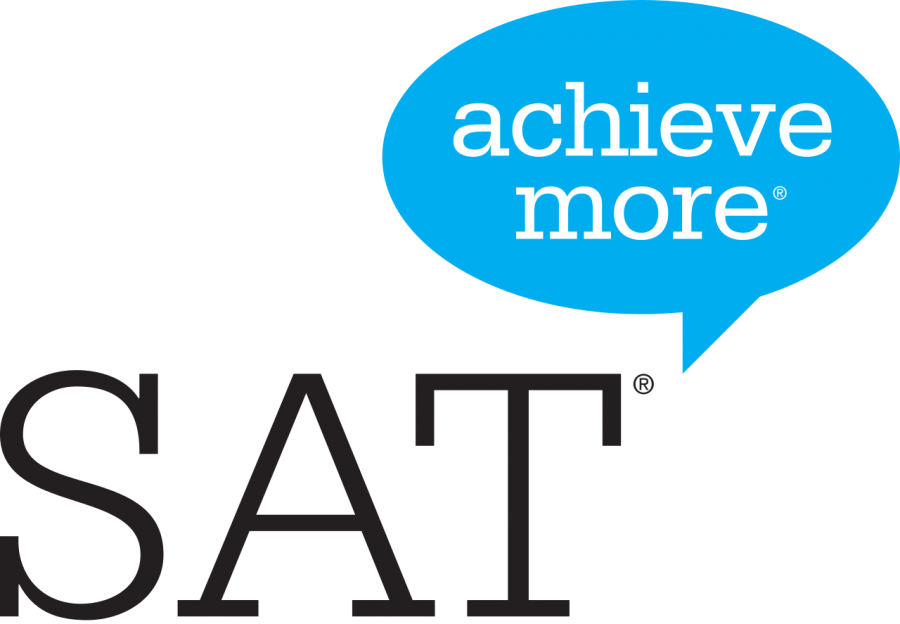 Sophomores are beginning the strenuous process of studying for the SAT’s, with many starting way earlier than expected, hoping to take the old test version this January before it is permanently replaced in March 2016.
“I’m already so stressed. The SAT’s are a huge deal, and I only really have the summer to study,” sophomore Izzy Wright said.
According to counselor Evelyn Dorsett, the new test has been completely rewritten to reflect the Common Core standards taught in public schools across the country. The essay portion will be optional. The content of the test has yet to be described to the same degree of the old test, thus the unfamiliar test has caused many students to take the old SAT over a year early or put all their focus into the other college admission test, the ACT.
“Current sophomores, next year’s juniors, could take the old SAT this January. We don’t know how many students are thinking of doing this, but the colleges are anticipating that it could be a plan with [next year’s] juniors ,” Dorsett said.
Some sophomores have already ruled out the SAT. “I’ve already started studying for the ACT. I know the SAT, especially the new one that nobody knows about will not be a smart choice,” sophomore Mary Overton said.
The ACT appears to be gaining even more popularity. “In a discussion we attended several months ago, the feeling is that many prep courses will gear to the ACT because the new SAT will be something they also need to learn and because it will be so new. Once the prep work for the exam is known and understood the test prep people believe students will swing back to the SAT and take both the ACT and SAT,” Dorsett said.
According to Compass Education Group, a specialized SAT and ACT tutoring company, only very high scoring students who “like” the old SAT will take it next year. Compass stated that most incoming juniors will likely “flock” to the ACT.
“Despite this prediction we’re already busy developing curricula and practice tests for the new SAT. We expect the new SAT’s popularity to steadily increase after its debut,” Compass said on their website.
While many incoming juniors are unfamiliar with college admissions tests in general, most rely on the advice of private college counselors.
“Like many others, my college counselor told me I should take the old SAT, which means I will have to take it much earlier,” Wright said.