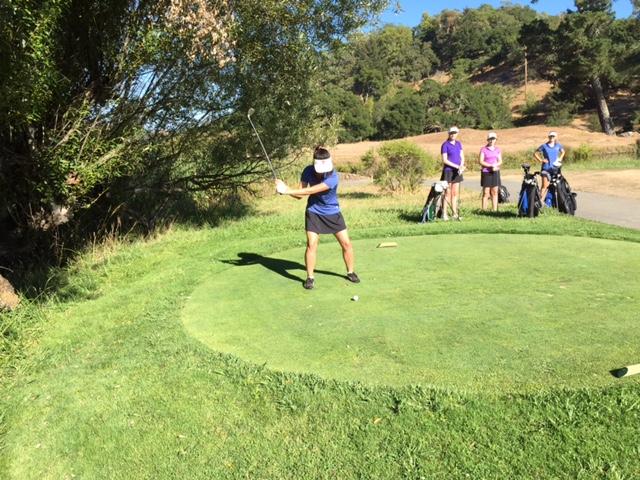 The varsity football team lost at Hercules 38-17 on August 28, a non-conference game and their first of the season. “The game started out with a long touchdown pass from [junior] Jack Harris to [senior] Kimo Karp,” said head coach Jon Black. “Unfortunately, that was the last touchdown we could convert until late in the 4th quarter.”