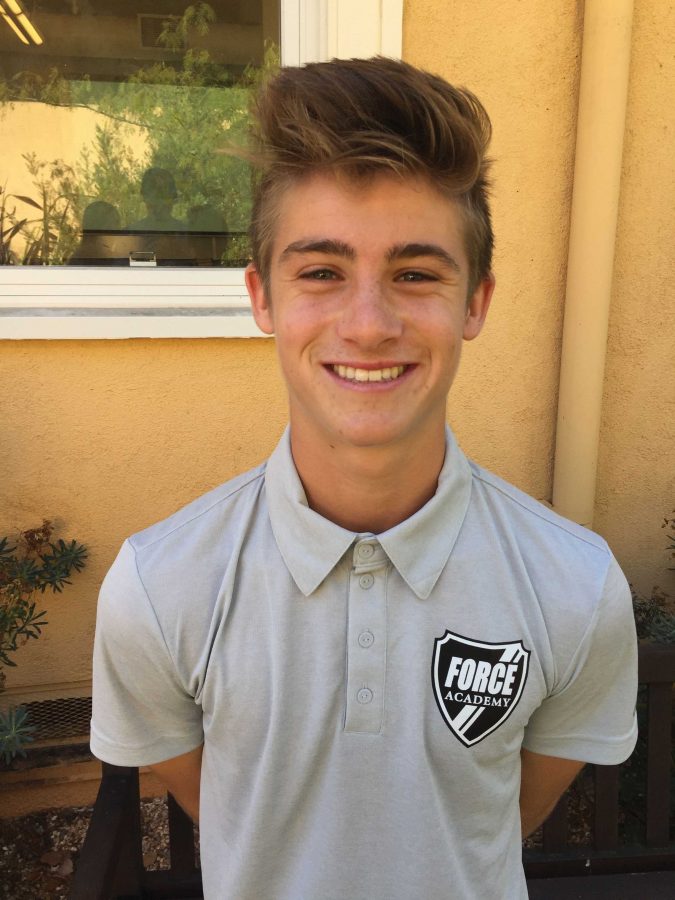 Sophomore Thomas Whalen, who scored 16 goals during his freshman season for Tam’s varsity soccer team, has decided to join a soccer academy called Force in San Jose rather than playing soccer at Tam this season. He was nominated as second team all league last year joining last years teammates Jake Henry, Riley Walls, and Tam News reporter Willzie Connelly. Whalen was the only freshman in all three all league teams.

Even with his talent, it wasn’t easy for Whalen to make the team. “First I had to email the coach and ask him when trainings were and if I would be allowed to come and train. After that, I would go and train with the team before the official tryouts,” he said.  During the mandatory tryout time, Whalen had another soccer team conflict and couldn’t participate in the official tryouts. However, after given an opportunity to train with the team, Whalen made the club and is now a full time player.

Despite the abundance of soccer, Whalen keeps up with his school work. “I think it makes me more motivated, because I know I really have to get [the work] done or I will really fall behind,” he said.

Whalen will miss his old Tam teammates because they had a very close bond and spent a lot of time with each other. “I’m really going to miss my Tam teammates because we were a family and it was really fun spending time with upperclassman,” said Whalen. “He will be missed but we have a lot of talent on our team this year and I’m looking forward to seeing who will fill in for him,” Riley Walls said, former teammate and current senior.

“I chose the Force Academy over Tam and Marin FC because I know it will develop me as a player,” he said.

“Thomas Whalen is one of the the more remarkable young men and soccer players that I’ve had the privilege of coaching,”  former coach Dustin Nygaard said. “He’s always [wanted] to push himself to his limits and he’s doing that now.”