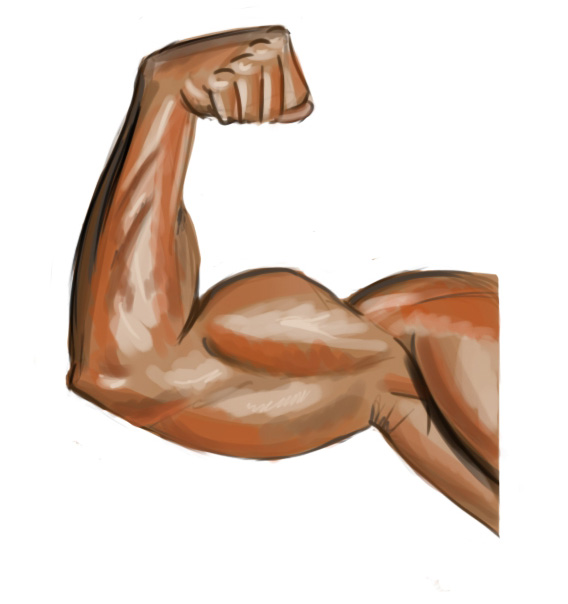 Head coach Luke Jones, and assistant coaches Nick Proctor and Joe Rizquallah have been hired to lead the wrestling team this year. Jones and Proctor have been wrestling for most of their lives and want to continue their wrestling careers through coaching at Tam.

They wrestled for and graduated from Michigan State University last year and moved to Marin County soon after.

“I moved out here and I was looking for a way to stay involved in wrestling,” Jones said. “I was helping Redwood out with a couple of their practices and I heard Tam needed a head coach, so I signed up.”

“I feel like this new coach will help us because he is young,” said Henry Duler, senior captain of the wrestling team. “He works out with us, he wrestles with us, and he knows what is required for success.”

Proctor wrestled two times in the Big Ten Conference tournament in college and he and Jones have coached at summer camps before.

The main difficulty that the Tam wrestling program faces is not with coaches, but participation.

“Our biggest problem is that we just don’t don’t have enough people who are interested in wrestling at Tam,” Duler said. This year, the Tam wrestling team does not have the amount of wrestlers they need to have one person in each weight class.

However, coaches and players are still excited to start the season and are confident about what they will accomplish.

“This is going to be the most technically sound team in the county by the end of the season,” Jones said. “I’m excited and I’m going to work them hard and we’ll do the best we can do.”

“We have a lot of good kids, so I think we’ll figure things out,” Proctor said. As new coaches, knowledge of the individual  wrestlers takes time. Proctor understands that. “We’re trying to get to know the guys, we want them to be able to trust us as much as they can.”

As a four year wrestling veteran, Duler believes that this is a team that “works hard and gets things done.”

Last year the wrestling team placed second in MCALs and qualified for NCS. Duler wants to continue that success. “I feel like with this squad, we can definitely pull off first place in MCALs.”