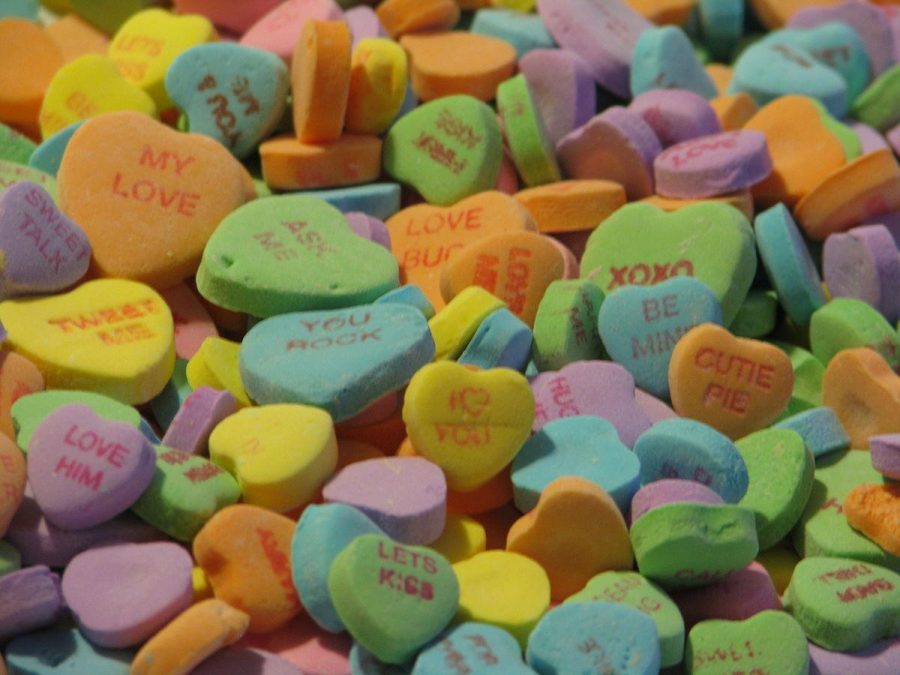 The Tam High Girl Up Club will be selling candy grams on March 14, 15, and 16th for $1 in order to raise money for girls’ education.

Girl Up is a thriving club at Tam, lead by sophomores Mohini Bryant-Ekstrand and Natalie Gooden. “Girl Up is a club run through the United Nations that works to get girls in developing countries an education,” said Bryant-Ekstrand. “In many developing countries, only boys are educated because many parents feel that girls have no potential. However, girls do have potential, and we raise awareness by educating people about the importance of girls education. We also raise money to help them receive the education they need.”

Girl Up is currently preparing for a candy gram fundraiser. “We will be selling little notes with lollypops for about half a week during school,” said Bryant-Ekstrand. “The note will have a ‘To and From’ label so people can buy one for a friend. We will be collecting all of the notes, attaching candy, and distributing them during tutorial.”

While sending a small surprise to a friend, candy gram purchasers will also be supporting the cause. “The money will go to girls in Ethiopia, Guatemala, Malawi, India, and Liberia,” said Bryant-Ekstrand. “These are the focus countries for this year.”