Girl Up Club Prepares for Fundraiser 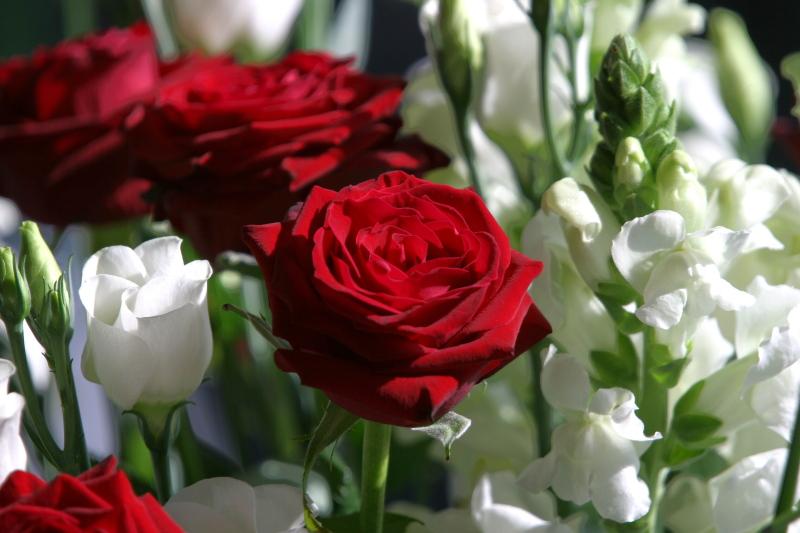 The Tam High Girl Up Club will be selling flowers on campus to raise money and awareness for girls’ education on May 6th, the Friday before Mother’s day. “Our newest fundraiser is going to be both a fundraiser and an awareness raiser,” sophomore and co-president Natalie Gooden said. “We will be selling donated flowers around Mother’s day with the intention that students could give the flowers to their mums or any other strong female figures in their life.”

Gooden explained that the money raised will go through the Girl Up Organization. “The money will be donated to the Girl Up Foundation, through the United Nations, who will  distribute it to their focus countries, Guatemala, Ethiopia, Kenya, Liberia, Malawi and India,” Gooden said. The goal is to raise $150.

Girl Up is a thriving club at Tam with an inspiring purpose, according to its co-presidents. “Girl Up is a club run through the United Nations that works to get girls in developing countries an education,” sophomore and co-president Mohini Bryant-Ekstrand said. “In many developing countries, only boys get educated because many parents feel that girls have no potential. However, girls do have potential, and we raise awareness by educating people about the importance of girls education. We also raise money to help them get the education they need.”

Girl Up hopes to use the event to increase student interested in their club. “We will be selling donated flowers from Whole Foods Market with to and from notes. The notes also have awareness facts to raise consciousness of our club,” Gooden said.