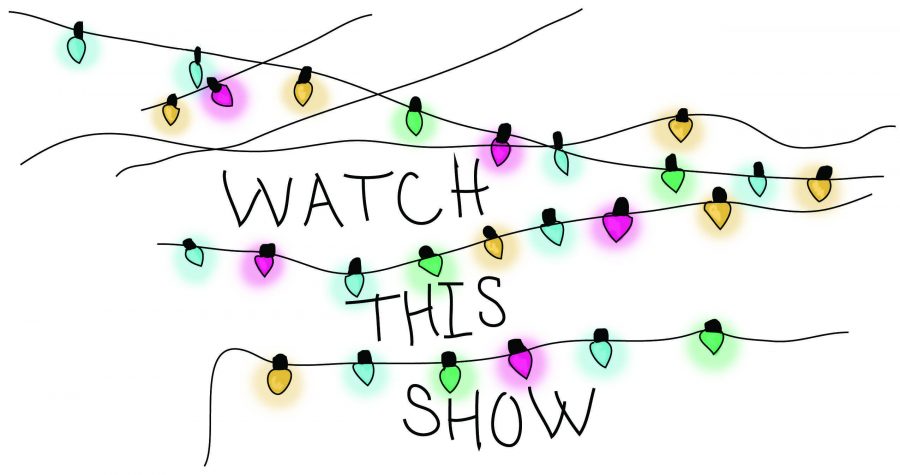 “Stranger Things” is one of those shows that fill your daydreams and dance through your vacant gazes weeks after watching the season finale. Superb writing like that of “Breaking Bad,” exciting action set pieces like those of “Daredevil,” crass humor you’d find in “The Office,” and a spooky and fantastical setting similar to “Supernatural” all smoothly blend to make “Stranger Things” a truly unforgettable watching experience.

The show is written and directed by 32-year-old twins Matt and Ross Duffer, aka the Duffer Brothers, a relatively new dynamic duo in Hollywood. Their two previous works are “Hidden”  “Wayward Pines” produced by M. Night Shyamalan. While both projects received positive reviews, “Stranger Things” is certainly their breakout success and highest quality product to date.

“Stranger Things” centers around a lost boy, his three loyal friends who set out to find him, a girl with a shaved head and strange abilities, and a nefarious corporation with ulterior motives. Our four middle school-age-protagonists are: Dustin, who always sports an infectious smile despite it’s toothless nature; Mike, a small, pale, nerdy, yet brave kid who is immensely impassioned by Dungeons and Dragons; Lucas, a wiry, fiercely loyal kid with an immovable moral compass and fierce loyalty; and finally Will, a sweet, undersized kid who loves.  The Clash, and vanishes with a surge of light before the opening titles roll in the first episode.

“Stranger Things” is difficult to describe, as it truly defies categorization. It successfully  marries genres from action, horror, drama, comedy, and even romance. Attempting to file “Stranger Things into any one of these genres would be to snub the other stellar elements of the show.

What propels “Stranger Things” above other television is the excellence behind the camera. At points, the lighting and breathtaking camera work became the only thing I could focus on, flowing at times so naturally that I felt like I was actually there. There is a common trope that TV has less production value and effort put into effects; but “Stranger Things” is not only at movie quality, but surpasses a lot of films in sound quality, lighting, and camera angle.

Another high point in “Stranger Things” is its excellent acting from both children and adults. The casting was spot on, and at times I get the depressing reminder that my favorite characters aren’t real people, just talented actors doing amazing work.

“Stranger Things” has something for everyone. If you’re a fan of horror, action, tales of friendship similar to “Stand By Me,” romance, comedy, the 80’s, high school settings, or just high quality television you’ve found your show with “Stranger Things.” Plus, with a second season set to drop in early 2017, there are plenty of hours for which the serious binge watcher can indulge. Just maybe leave the lights on if you plan on watching alone.