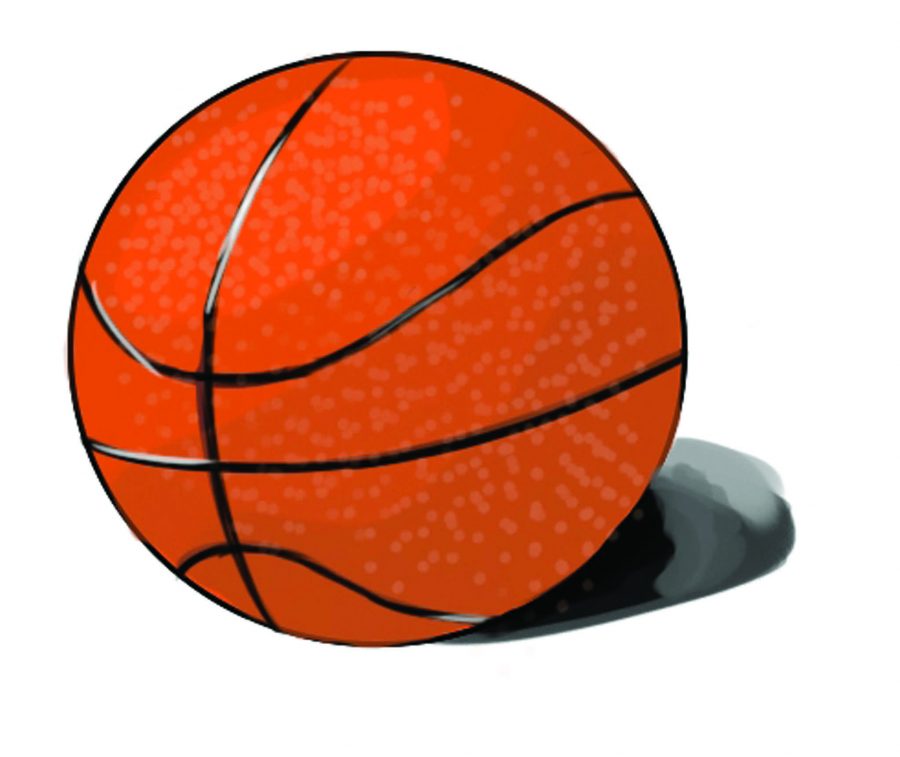 The boys varsity basketball team lost to the Healdsburg Greyhounds 70-36 at home on November 28. From the beginning, the Hounds came out strong and the Hawks fell behind early. It stayed that way until halftime, despite junior Jack Duboff’s clutch three-pointer at the end of the first quarter.

Tam picked it up during the beginning of the third quarter but their constant turnovers and excessive missed three pointers only made the score differential between the teams increase. In fact, the Hawks only scored 14 points in the whole second half leaving them extremely frustrated at the end of the game. After these four frustrating quarters, head coach Tim Morgan only had five words to say after the game, “We got work to do.” he said as he was walking out of the gym.

This game, although a non conference game, was a big eye-opener to some of the Tam players who thought they would be dominating all games this year. Hawks captain Jacob Moeller had some words about the team’s performance, “We have the potential to make a run at MCAL playoffs but that’s not going to happen unless we play the way we should and put in the work beforehand. We need to learn how to win before we get to the games that really do matter.” Moeller and the rest of the Hawks have not been playing the way they thought they would. Previously the Hawks faced off against Lick- Wilmerding Tigers in a scrimmage and got blown out, losing by a score of 66-45. Moving forward from these two discouraging losses, the Hawks look to get back on track with their next non-conference game which is away against Analy high school on December 3. From there, they will continue to work hard to bring it for their first MCAL season game against the rival Redwood High School on January 3.