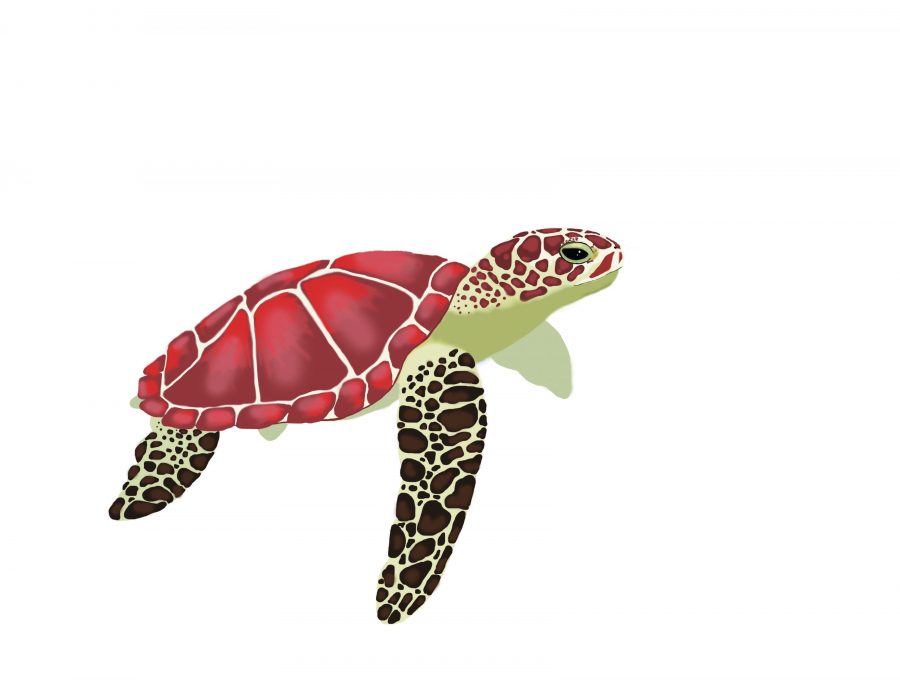 It’s been a long time since I’ve seen a Disney princess movie, but “Moana” picks up perfectly where I left off. Joining the iconic princess ranks of Snow White, Belle, and Ariel, Moana, voiced by Auli’i Cravalho, is the daughter of a Polynesian tribal chief. The film follows her treacherous quest across the ocean to restore abundance and life to her home island of Moto Nui after a failed harvest, despite the warnings of her father and the rest of her tribe. On her journey, she gains the help of Polynesian demigod Maui, voiced by Dwayne “The Rock” Johnson, a chicken named HeiHei, and the ocean itself.

Moana follows the classic Disney fairytale format, but remains distinct from its predecessors. Moana goes against the wishes of her family to follow her true destiny and, in the process, helps the greater population. Being a Disney movie, the storyline is somewhat predictable – the ending of the movie evident when the conflict is initially introduced. However,  the animation is impeccable, with lifelike wisps of hair and waves, and the screenplay carries enough spontaneity and surprise to keep the viewer engaged, including encounters with mystical gods, lava-filled battles, and even attacks from enchanted coconuts.

Like any great children’s film, “Moana” has perfectly placed ballads and addictive songs to help guide the story. The soundtrack was predominantly written by Lin-Manuel Miranda, the mastermind behind the Broadway hit “Hamilton”. His expertise in songwriting is clearly reflected in ensemble numbers like “Where You Are” and “We Know the Way” and in the film’s unofficial theme song, the instant classic, “How Far I’ll Go,” which has been stuck in my head ever since I left the theater.

Noticeably, “Moana” lacks a love interest. A prince, or the idea of one, is never even mentioned. This is a major deviation from classic Disney, given that many previous films have been based upon the ideals of true love and marriage.

The absence of romance let me focus on Moana’s accomplishments rather than placing a princess’s entire purpose on being good enough for a prince. The conscious decision to leave out a romantic element of the film is indicative of the overall progressive nature of the film. Although it takes a classic Disney approach, “Moana” encourages young women to be adventurous and actively pursue their dreams by departing from traditional limitations set by gender roles. While other princesses have relied on their beauty and men to achieve goals, Moana stands alone as a princess with a purpose of her own. She gains confidence from elements like the ocean and is influenced by other strong female characters like her mother and grandmother. Young girls will look up to Moana and see someone who is respected for her strong leadership, perseverance, and determination.

Although I’m no longer looking for a Disney princess role model, Moana still had an immediate impact on me. Growing up in the era of Ariel and Belle, Moana’s independence and sense of self left me overwhelmingly pleased to see a young woman with such pure values and intents.

“Moana” is everything you would want to find in an animated movie. It has all of the essential elements from Disney movies of the past, but shows new life with beautiful animation, a powerful soundtrack, and an admirable new princess role model in Moana.