Art in The Photo Room 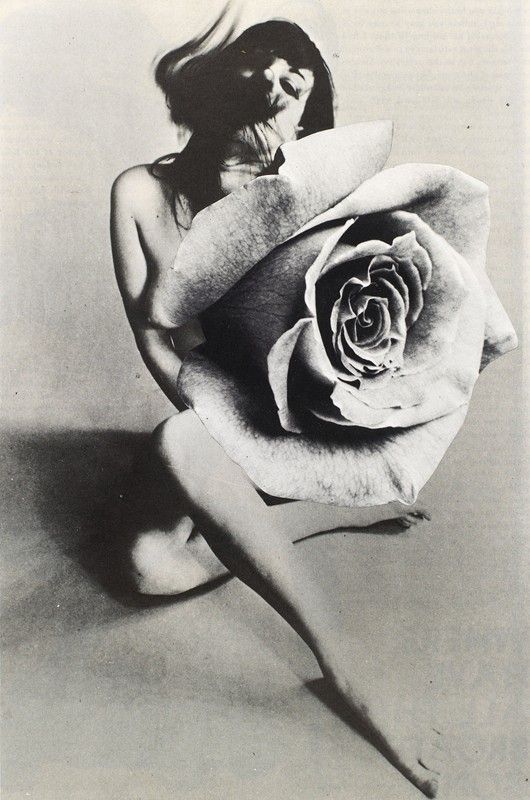 Art students at Tam have always had the freedom to express themselves. Of course there are lines that must be drawn to outline the definition of what art can be to a high school student for school, and those lines or boundaries must be drawn over both girls and boys. All students, whether boy or girl hold a First Amendment right, which allows them to speak, write, and form assembles. Yet there is a time and a place when the school has the ability to draw attention to students actions that may not fall under this amendment. Stated by the National Coalition Against Censorship, “Sound curriculum development requires that educators with professional expertise decide which materials are educationally appropriate and consistent with the school district’s educational philosophy, goals, and state law.” In this case, photographs were taken down, not because they couldn’t ever be perceived as art, but that the question of whether they were school appropriate was brought up.

The Honors photography class was given an assignment to make an array of photos that mirrored the famous artist, David Hockney, and his style. Honors photo students explored themselves as artist and when it was time to turn those pieces in, questions began to arise. Photos of girls in their bathing suits began to catch negative attention from both students and teachers. Photography teacher Mary Krawczyk says, “I brought [the photographs] to the class, like what do you think? I said there isn’t any direct nudity, I guess I hadn’t really thought if we should take them down because it wasn’t like direct nudity.” Anna Farley, another photography teacher at Tam, discusses her personal opinion on the matter when sharing a personal story from her old school, “This kid had opened in his email of a photo that a girl had kinda sexted him… She had underwear or a g-string on… But she texted it to him and he downloaded it… but he didn’t see that it downloaded in multiple places, so it was like on the desktop. And then someone came in the next period and looked at it and the teacher was flagged and it went to admin. Admin [discussed] child porn, and so if you are under the age of 18 and you are sexting someone you are in fact sending them child porn. It’s that whole grey area. What does the law cover? I think it’s good practice to realize that social media changes how people view things. And if something is on the wall, in a public space, anyone can photograph it.”  After a wide discussion of what should be done, the photos were finally taken down. Yet standing in the corner of the photography room a photo of a male student, shirtless, hung. And no one said a word.

The difficult question is where should art teachers draw their line between artist and teacher, where should students draw the line between creative and provocative, and when does art become more disturbing than beautiful. Artists outside of High school do not seem to face this problem as frequently, they hold no boundaries and sometimes they want to make others uncomfortable, usually to point out the flaws of our world or society. Yet to an undeveloped adolescent brain, art cannot be viewed as fluently as this. If the artwork is to be hung for all students, 9th-12th graders, to see the artist must be careful on what feeling they are trying to represent. To most, beautiful art is beautiful people. To high-schoolers, we view this idea in a more alluring way. We look for aesthetics that challenge taboo’s and that are silently perceived as “sexy”, because girls want to be seen as tempting and guys want to feel masculine. This is often reflected throughout social media of many high schoolers.

With the amount of estrogen and testosterone flying around the hallways of high-schools, the notion of seductive pictures plastered on school property could seem inappropriate. But when did it become okay to judge the amount of skin revealed by a girl vs. a guy? Let’s wake up, because women are no longer living in a “man’s world.” The amount of women who get into college is 56 percent while for men it’s only 44 percent and the amount of girls graduating high school was 72 percent compared to 65 percent. But constantly women are scrutinized not on what is being showcased through smarts and talent, but on the cut of their shirts or the length of their skirts.

Yet in this specific scenario, the photographs were a source of negative sexualization to the school that created tension when defining these photographs as art. Krawczyk says, “As a person, not as a teacher, the photo of the [the girl lying on the bed] was to me, more provocative or more uncomfortable than the one in the bathtub. And it was because of the context.” How she is sitting, what she is doing, and where she is all plays a role in the emotion being conveyed through the students artwork. In other words, context is key. No matter how young, women and girls are frequently sexualized. Girls as young as sophomores my age are put on runways, in catalogues, ad commercials and looked at by everyone in a provocative manner. And the younger they get, the more people become desensitized to the idea that girls are put on covers, on runways, in catalogues to look sexy and appealing. So what is that teaching our prosperity? It is digging us further and further into the notion many women are fighting for, equal rights.

How should these art teachers react to their students artwork? In a diverse, public high school, expressing yourself can be very difficult. Having art programs like ceramics, drawing and painting, and photography have enabled students to explore themselves as artists rather than students. Krawczyk says, “If I just go with my comfort level as a teacher, that is not me allowing you guys to go outside of my comfort level, if it’s within school boundaries. I might not be comfortable with what someone is wearing for example, but if it is within the dress code they should be able to wear it.” Now these photographs are in the hands of admin who, although not artists or people with an eye for art, are in charge of whether they can be hung or should be an example of “too far.” But everyone has their own comfort level. Only the viewer can be the judge of whether or not the pictures hold an essence of beauty rather than seductivity. The difference in high school is that it is not up to the viewer. The viewer is a classmate or a friend to the photographed subject, and whether or not it is art, some photographs go against the school rules. Yet the school rules must run over both girls and boys. Because for the time being, student artists aren’t sure where the boundaries are. Testing limits cannot just be scandalous for girls.  Girls shouldn’t be ashamed or sexualized.

We are teaching students that women can’t look strong. That women are there to lure you in, and that’s it. To a degree, women are seen as objects. The question is, are the photos in the photography room subjecting those models to being objectified? It was necessary that these photos be discussed, yet the the fact that they have become a bigger ordeal goes to show just how controversial this topic of women’s sexualty is.