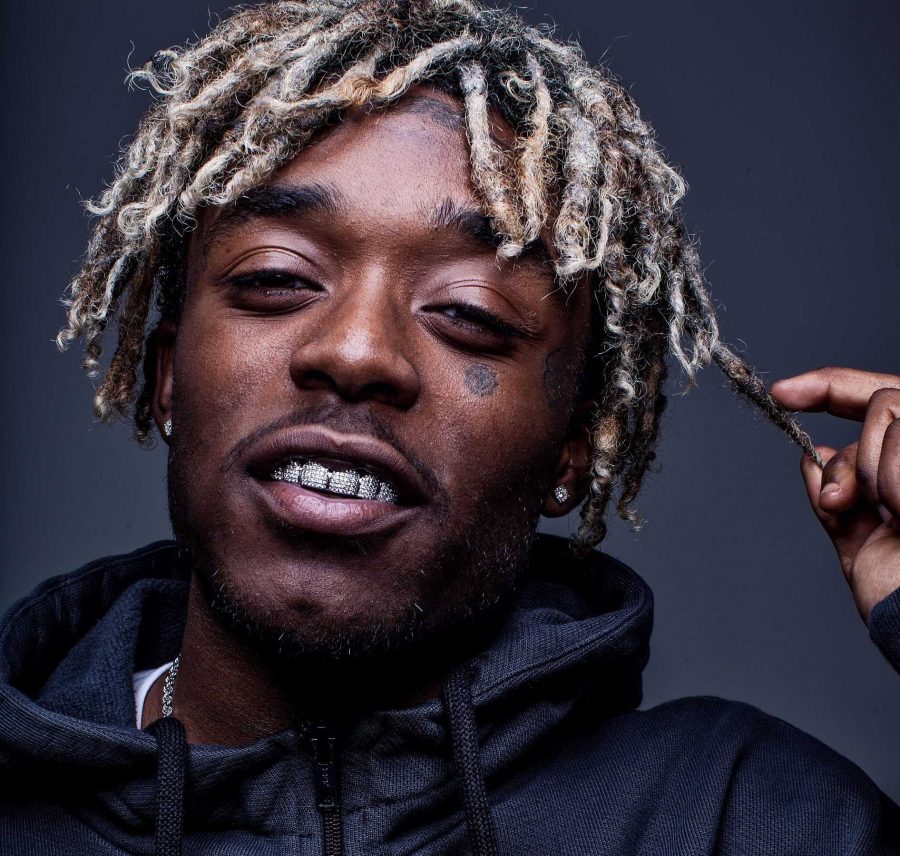 Since the release of his third studio album in July 2016, Philadelphia based rapper nd self proclaimed “rockstar” Lil Uzi Vert has consistently topped the charts. He co-produced the singles “Bad and Boujee,” which reached number one on the Billboard Hot 100, and “XO Tour Life,” which won a VMA award for “song of the summer.” In addition, he has worked with artists at the top of the rap game, including The Weeknd, A$AP Rocky, and Travis Scott, and has blown up social media with his provocative anti-god, satanic beliefs, likely inspired by his muse, Marilyn Manson. But until August 25, 2017, the one thing the 23 year old hadn’t done was release his long overdue 4th studio album, “Luv is Rage 2.” Month after month of sneak peeks on Instagram and vague, cryptic messages referencing the album on Twitter had fans past the point of excitement, and closer to irritation. Although the second iteration in the Luv is Rage saga managed to debut at number one on the Billboard 200 Albums Chart, the hype ultimately damaged Uzi more than it helped, and the overhyped release left most fans feeling as if they deserved more.

Right off the bat, a trend that I noticed throughout the album was Uzi’s tendency to begin a song rapping about one thing, and  end talking about something completely different. His inability to intertwine an actual narrative in his music is specifically exposed on the track, “Feelings Mutual”. The song starts with a beat that is reminiscent of a classic video game, with muffled, autotuned Uzi softly singing the lines “I can’t feel no more, I told myself that I wasn’t gonna pop no pills no more,” presumably referencing Uzi’s drug problems. Without listening to the whole song, the track holds promise and is appealing for the most part. But, when the beat is switched up and becomes more fast paced, Uzi drops the substance abuse storyline immediately and seemingly switches to talking about a girl. He then gives up all together on having lyrics of any substance and appeases the naysayers with meaningless lines like “Gave you my racks and I splurged too, Calling my phone and I curved you”. That being said, on the track entitled “Dark Queen”, Uzi actually shows his ability to tell a story of sorts, in this case one about his relationship with his mother. As per usual, Lil Uzi’s lyrics lack impressive wordplay of rhyming, but at least on “Dark Queen” he displays his potential to hopefully grow into an artist that has more than just surface level appeal.

The biggest highlight from the entire album was Lil Uzi’s feature selection, which as usual, exemplified the exclusivity and prestige of receiving a rare feature on an Uzi project. Through Uzi’s first two albums, “Luv is Rage”, and Lil Uzi Vert vs. The World, he had only one feature, while his third studio album, The Perfect Luv Tape, truly showed how much he had climbed through the ranks of the rap game, with features from the likes of Future, Offset, and Playboi Carti. “Luv is Rage 2” cemented Lil Uzi’s status in the rap game, with features from pop and hip-hop superstar the Weeknd and R&B legend Pharrell Williams. Although both tracks are clear standouts in the album, Pharrell’s parts on “Neon Guts” gives his feature the edge. Pharrell’s upbeat, cheerful inflection fits perfectly with the awkward xylophone-based beat of the track; when mixed with Lil Uzi’s rare un-autotuned voice, the combination manages to work fairly well. The Weeknd’s feature on “Unfazed” begins to leak over into the less inspired, imaginative side of rap, with its rudimentary repetitive pop chorus, followed by bars of rap. But, due to the raw talent of The Weeknd, the song is revived and manages to be catchy and pretty solid, even if he does just say the line “I’m Unfazed” upwards of 45 times (Yes, I did count).

Lil Uzi Vert’s long awaited, hyped -to-the -,max fourth studio album tunred out to be just that. Hype. On its own, the album is solid, and is in no way a disappointment, but when you take into account the wait time, the anticipation, and the pure buzz that surrounded this album, it’s hard not to feel like you deserved more.