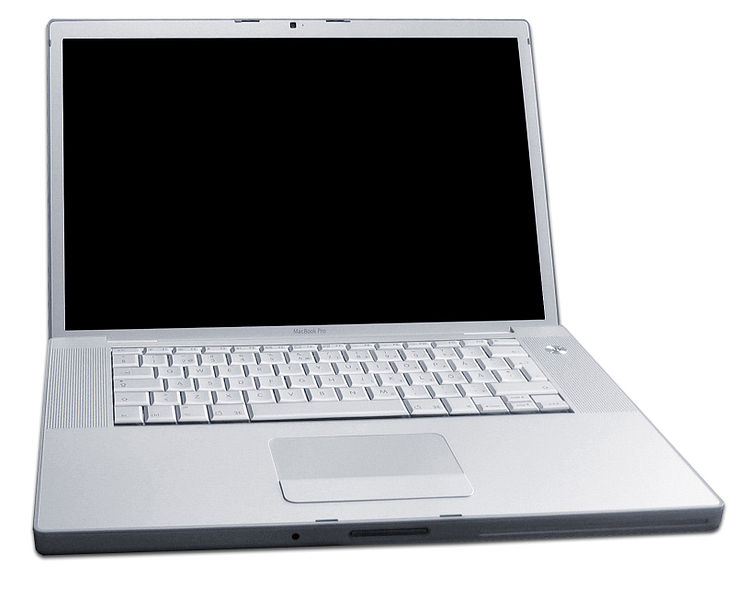 Many of us in the Tam community, especially adults, use the neighborhood social media network Nextdoor, which allows us to have positive and productive online interactions with fellow local residents. Nextdoor has revolutionized the way neighbors interact, by tapping into a more elderly and knowledgeable demographic of users. Unlike teenagers, who primarily use social media as a tool to sell drugs and cyber bully each other, mature Nextdoor users don’t waste their time with immature and idiotic posts. Rather, Nextdoor is a 21st century hub of progressive ideas, where valuable content is shared and discussed by the respectable members of society. Now, it may seem like Nextdoor is only for an elite group of enlightened individuals, but this is not the case. By using the generic Nextdoor Madlib located below, you can unlock the intellectual dexterity and emotional intelligence of the average Nextdoor user. It’s really that easy.

Hello, my name is [your name], and I would like to complain about [my neighbor, a high schooler driving too fast, some kind of wild animal, suspicious minorities, skateboarders, other people’s dogs, an overbearing police presence, the lack of police presence, traffic, parking, getting diarrhea from a local restaurant]. This has been going on for [amount of time] and is driving me crazy. This only happens because the [person/animal/diarrhea you are complaining about] feels entitled. I pay [price of your house] to live in Mill Valley, and I thought that meant that I wouldn’t have to deal with this level of disrespect. I also happen to be selling [one ski, a lice-infested couch, a broken stroller, a Costco case of Muscle Milk, a pair of kitchen scissors, an old printer, my dog, a Guardians of the Galaxy mouse pad signed by Chris Pratt, half a roll of sandpaper, a towel, a shovel, my house], in case anyone’s interested.