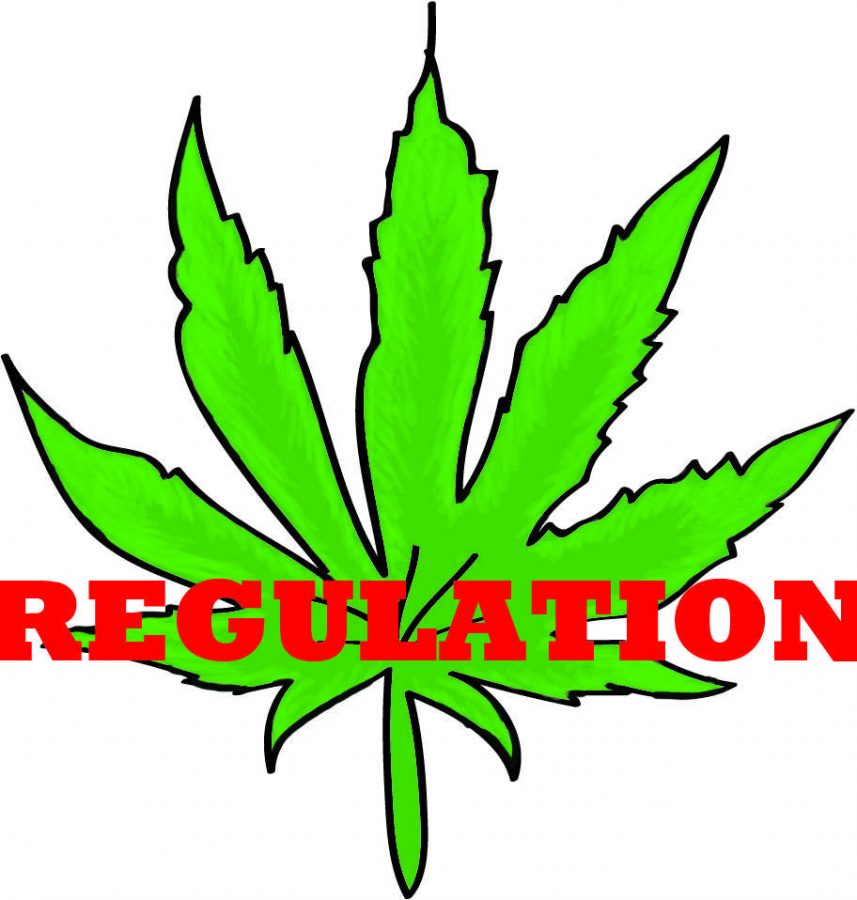 By January of 2018, the City of Mill Valley must establish a local cannabis (marijuana) ordinance, or else they have to comply with state regulations which legalize medical and recreational distribution. The Mill Valley Planning Commission is currently holding meetings to decide on whether to allow or prohibit retail sale of medical and recreational marijuana in the city, as well as where the drug may be used.

California Governor Jerry Brown signed into law Senate Bill 94, known as the Medicinal and Adult-Use Cannabis Regulation and Safety Act (MAUCRSA), on June 27. Along with Proposition 64, which was signed on November 8, 2016 legalizing marijuana, MAUCRSA grants local jurisdictions control over commercial cannabis activity within their city limits and where public consumption is allowed.

California voters passed Proposition 64 by 57 percent, and 74 percent of Mill Valley residents were in favor of it. However, Mill Valley currently bans recreational cannabis usage through the Mill Valley Municipal Code. On October 10, the Mill Valley Planning Commission (MVPC) discussed the dispensary and delivery of medicinal marijuana as well as recreational use. The plan is to evaluate the current ban to decide whether or not the policy should be changed.

By the California state law, individuals are allowed to use marijuana recreationally at a private residence, as long as they are 21 or older. They can possess up to six plants and 28.5 grams of marijuana, but only eight grams can be used for recreational use.

If minors are caught with marijuana, then they will be sentenced to community service. “Anyone over 21 who breaks any of the laws surrounding cannabis activity will be charged with a misdemeanor,” Staude stated. The state of California prohibits the use of marijuana within 600 feet of schools, day care centers, or youth centers, but the MVPC is debating whether to follow the state’s law or extend the boundary to 1,000 feet in order to try to prevent minors from getting a hold of the drug.

The only medical cannabis dispensary in Marin County is located in Fairfax. Marin County and San Anselmo considered establishing medicinal cannabis dispensaries in select locations, but these regulations were unsuccessful due to local concerns such as traffic. San Anselmo is also permitting outdoor cultivation. In addition, San Rafael is allowing test laboratories and commercial manufacturing.

Nothing has been made official yet, as the City of Mill Valley is still considering the maximum amount of product a retailer can have, security requirements, hours of operation, environmental impact, and whether or not consumption of cannabis should be permitted or prohibited on site.