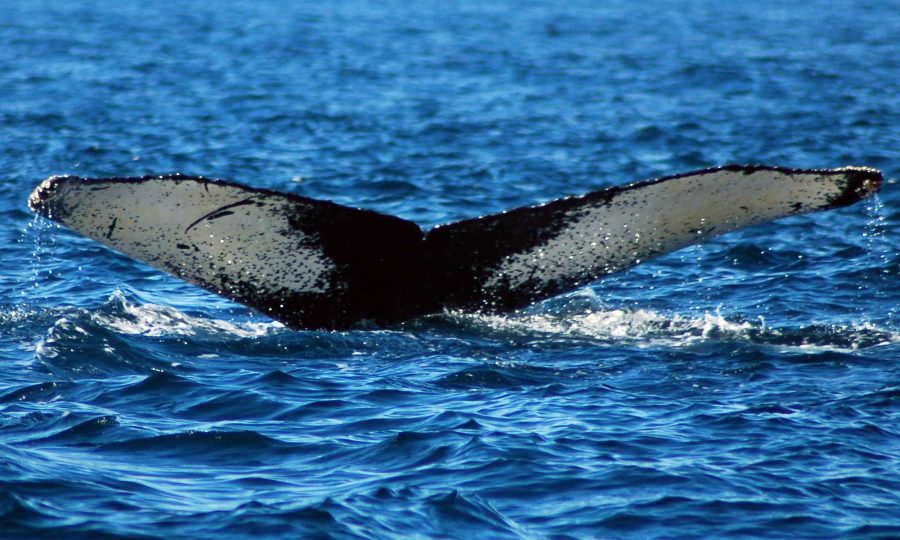 Depending on the individual, wardrobe malfunctions are either accidental or distastefully deliberate. Although an abundance of false steps exist, I would like to focus on two that have prevailed far too long: sagging and whale tails.

Thankfully, these fashion blunders are uncommon at Tam High, but many parts of the Bay Area have not caught on. Individuals polled from neighboring cities – Richmond, Santa Rosa, Vallejo, Napa, Sebastopol, Vacaville and Petaluma – confessed to still witnessing both flub-ups.

For the Millennial dudes: in the ‘80s, sagging was the result of the prison population that was not provided belts. It caught on and became a trend for even the average Joe Shmoe, who desired to appear rebellious. Here we are, 30 years later, and this “style” has far surpassed its time.

Ironically, this fashion faux pas has evolved into today’s gentlemen sagging their pants with a belt. The newly added belt reads, “I wanna look cool… but it’d be embarrassing if my pants actually hit the ground.”

Hear me out fellas: If your pants are anywhere south of your coin slot, you are not actually wearing them. Rather you are still in the process of putting them on. It is equivalent to pulling a sock to your arch, while walking confidently about as they flop around like some inflatable tube man in front of a car dealership.

On a serious note, research provided by the St. Louis American Foundation has proven that continuous sagging of your pants can lead to many severe physiological problems including, but not limited to, your ability to pitch a tent. However, if someone wants the “I just pooped my pants” look, then by all means, I say go for it.

Now don’t get me wrong, boys are not the only ones who commit fashion boo-boos… For the Millennial ladies: thankfully, gone are the days of full cotton briefs. Most girls understand thongs were invented for the sole purpose of avoiding VPL (visible panty line). But every ingenious invention has its pitfalls. We’ve all had the opportunity to sit behind THAT girl, the one with the black and white bedazzled lace thong with the pink bow breaching the top of her low-cut jeans. This image pays homage to our fine marine mammal: the whale. This violation will alert the fashion police and Fish & Game as well as P.E.T.A. There is a steep fine for poaching, and a consequence for inhumane exposure. Hear me out ladies: If your panties are anywhere north of your crev-ass, you are far beyond the point of putting them on. The solution: choose the appropriate undergarment to suit your baby beluga.