The Advantages (and Disadvantages) of Early Decision 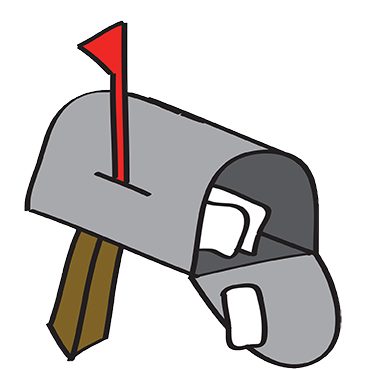 Applying Early Decision is a double-edged sword. On the one hand, applicants submit early and get their response early, which is good because if they get in the college application process ends. Additionally, Early Decision does bump up the chance that someone will be accepted into a competitive school (even if that bump is only a few percentage points) because it shows the student has demonstrated interest.  According to the Huffington Post, Ivy League schools like Yale and Princeton had an early decision acceptance rate that was almost twice as high as regular decision (Yale ED was 14.36% vs Regular 7.4%, and Princeton ED was 18.3% vs Regular 5.44%).  Applying Early Decision works for people who have found their “right fit” school that meets their criteria.

The first criticism of Early Decision is that it is a binding agreement and if you are accepted to the school, there is no backing out.  What happens if you decide you want to go somewhere else at the last second? With Early Decision, there isn’t a choice, and it’s imperative that one applies Early Decision with the intention of going to the school no matter what.

Conversely, if someone gets rejected by their Early Decision school, they might feel that there aren’t any other schools they would want to go to. Socially, peers hearing about the decision could cause embarrassment and would cause a detrimental outlook on the college application process moving forward.  Consider having just been rejected from your Early Decision school and thinking about whether or not to apply to another school.  Getting denied could completely alter your plans just because you lose confidence in yourself, which must be avoided.

I can’t emphasize enough the importance of having a strong foundation of schools that you can rely on should your top choice not work out.  Don’t take any admissions decisions personally, and always have a backup for your backup as anything can happen and it pays to be prepared.  Put yourself in the perspective of the admissions representative reading your application: at extremely competitive schools, these representatives read thousands of applications (and sometimes more).  You never know what the reader could be going through, and what issues they might have with your application.  Just keep an open mind and make sure you do everything you can (whether it’s interviews, getting a higher test score, etc) to make it so there’s no possible way someone can turn you down.