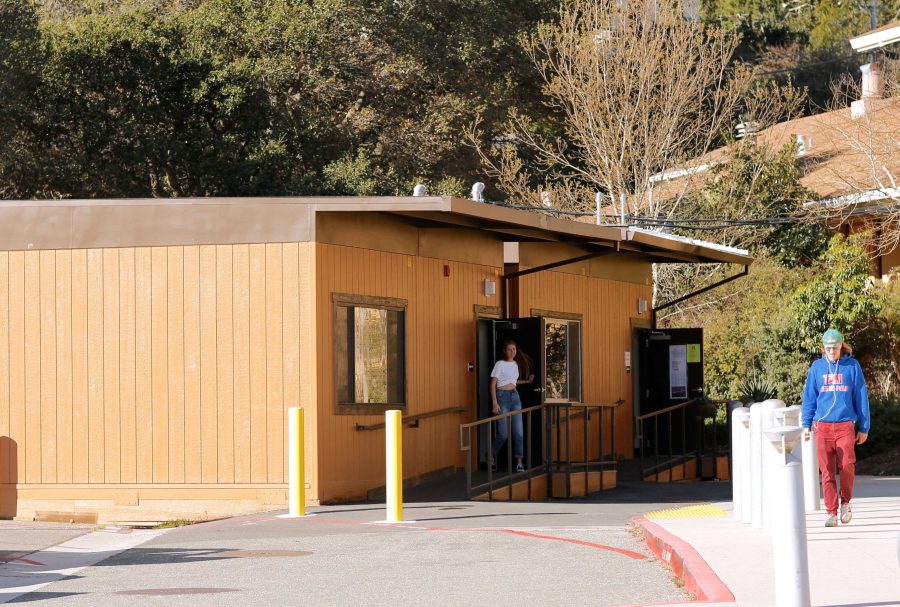 Two new portable classrooms will likely be added to Tam’s back parking lot in the fall as part of a short-term effort to accommodate enrollment growth, according to principal J.C. Farr. Those portables will join the two which were added prior to the beginning of this year, also as a result of rising enrollment.

The most recent enrollment projection released by the Tamalpais Union High School District estimates that the number of students enrolled at Tam during the 2018-19 school year will be 1,658, an increase of around 60 students. The projection expects Tam’s population to peak in the 2021-22 school year, at 1,765 students, after which point it will begin to decline.

Those trends are district-wide: the student bodies of Sir Francis Drake High School and Redwood High School have also swelled in recent years, and three portables were installed at Redwood during the summer of 2017.

The portables will remain under lease until the campus undergoes construction or revision, according to Farr. That would entail a plan being drafted, approved, and funded by the district, potentially, due to the lack of available surrounding space, by restructuring existing buildings.

Above: Two portable classrooms were added to the BPL during summer 2017. Photo by Ethan Swope