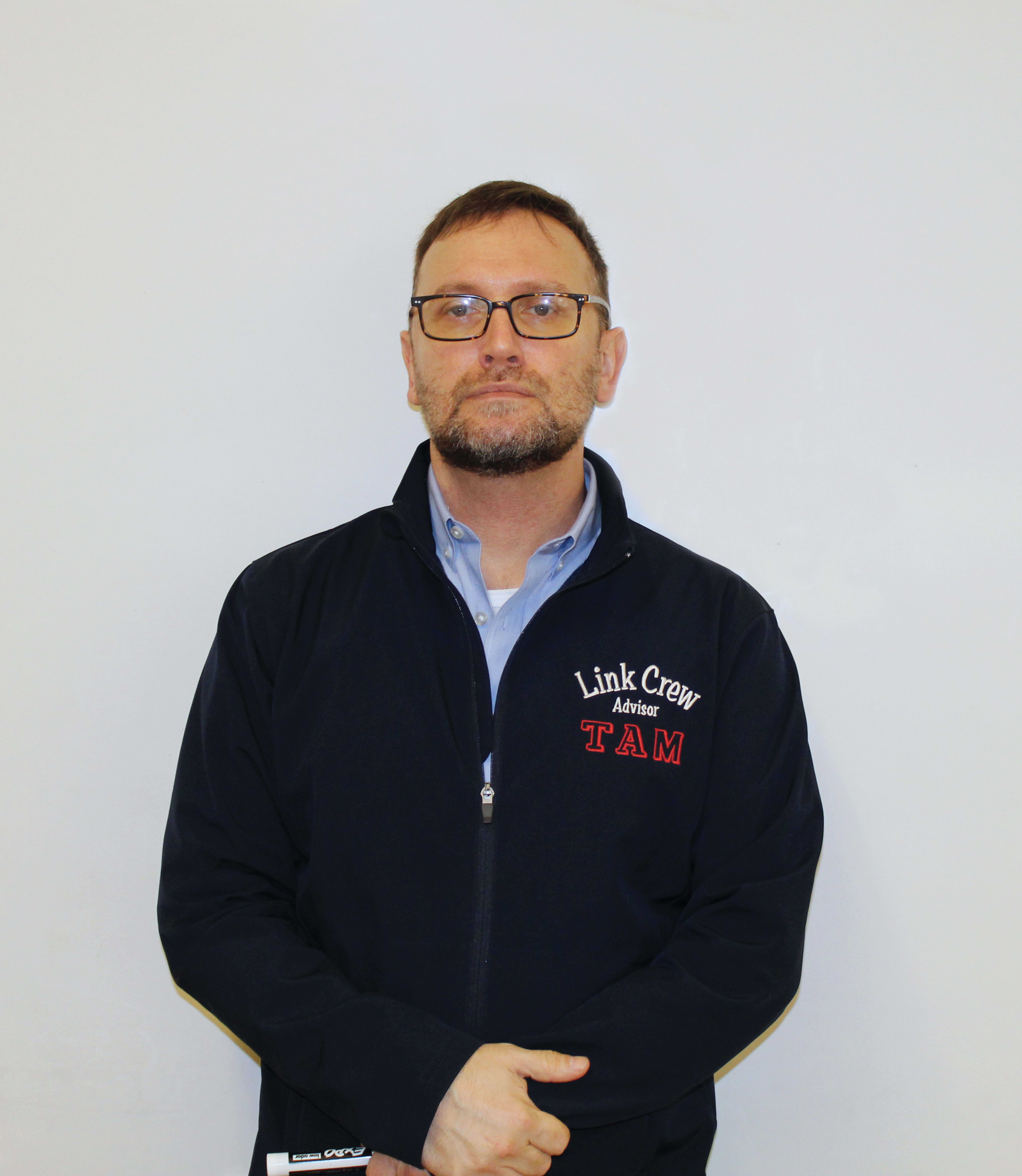 By Madeline Reilly and Skye Schoenhoeft

Math teacher David Zeeman did not show up to teach on the morning of February 2, and will not be returning to Tam for the remainder of the year, after administration told him he would not be offered a tenure contract for the fall semester of 2018. An email was sent by Zeeman to the parents of his students on February 2 notifying them of his departure.

“It is with sad news that I inform you that I have been asked not to return to Tam next year. I wasn’t given a reason why,” Zeeman wrote in the email. Zeeman did not come to his classes after sending the message and has been temporarily replaced by substitute teacher Marly Ummal. Zeeman did not respond to a request for interview.

“Changes of teachers during the middle of the school year are never easy, and I recognize that this creates a potential interruption to your student’s education,” Farr’s message said. He declined to comment further.

“I was really surprised [when I found out],” sophomore Madeleine Mayo said. “Everyone in our class loved him and thought he was the best thing for the math department. When we found out he wouldn’t be returning we were all shocked because we had no idea why they would take away a teacher like him. Unlike previous math teachers, I actually learned with him.”

Other students had a similar reaction. “I was very upset as he was one of my best math teachers I had ever had,” sophomore Jacob Ben-Shmuel said. “When I got the email, I was confused that they wouldn’t be bringing him back when he’s boosted the [math] program so much, as we all know it was in shambles. When he left midway through the year, I was baffled.”

Outside what used to be Zeeman’s classroom a large poster of comments left by students was hung. The poster, titled “Why We Want Mr. Zeeman Next Year,” gave reasons from students such as: “He helped me feel good at math,” “He told jokes,” and “He pours his heart and soul into teaching us kids.”

Math department teacher leader David Wetzel took down the poster on March 7. “He’s been gone for a while … I thought I would see if there was a way for me to get it to him. I’m sure he would appreciate the comments on it,” Wetzel said.

Some students said they feel they are now at a disadvantage.

“Our class is behind. And I know that not everyone is a serious student at Tam, but for the people that are, not having a teacher to teach you is really frustrating because there is nothing we can do,” Mayo said.

Farr noted in his email that Tam offers math tutoring for all students Tuesdays and Thursdays from 3:00 to 5:00 in the library. But some students feel that this is not enough.

“We had a whole unit taught to us in just [two] classes for a test, and a surprise algebra diagnostic without any warning …. I shouldn’t have to take time out of my schedule in order to learn subjects that were already supposed to be taught to me in class,” Ben-Shmuel said.