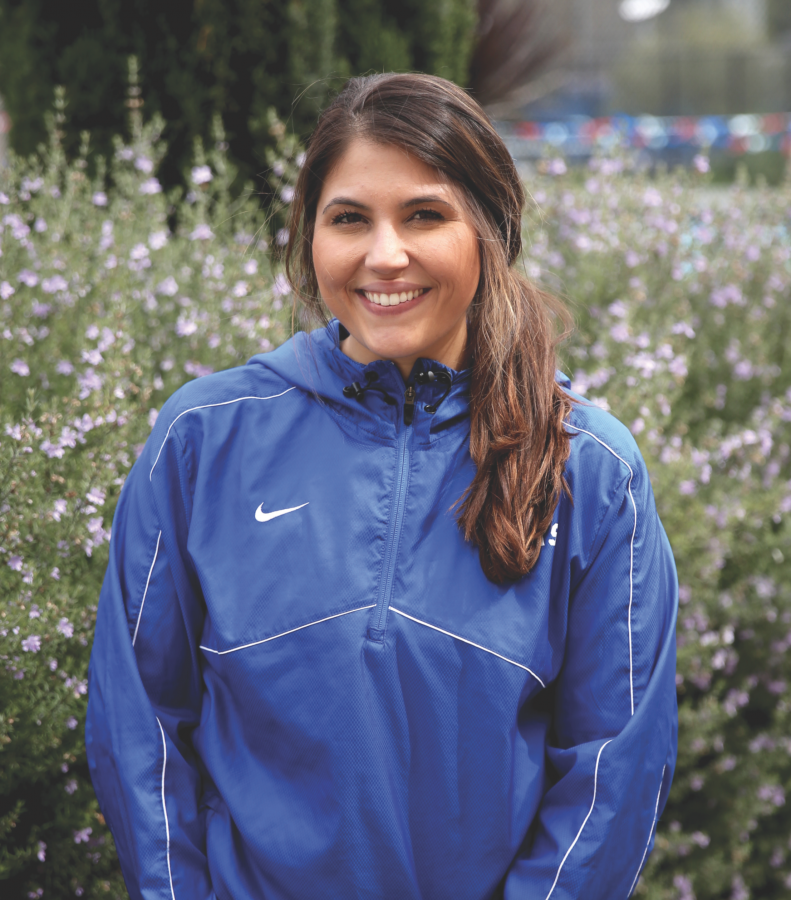 As a result of the deficit of the Tamalpais Union High School District (TUHSD), Tam athletic trainer Jessica Dominguez will be let go following the end of the school year. This marks the end of her three-year contract and the position will not be filled in the upcoming school year, although it has not yet been decided whether the position will be terminated throughout the TUHSD.

Athletic trainers are on-site employees who assist student athletes with injuries. “I have many students come every day, of course during the season,” Dominguez said.  “Every day I have people coming in asking questions, getting advice, needing evaluations.”

The lack of an athletic trainer raises concerns about students’ athletic safety, according to Tam athletic director Christina Amoroso. “We’ve kind of gotten into a place where the standard of care is knowing we have a full-time athletic trainer, and so to take anything less than that is obviously is going to be noticed and unfortunate. In the proposed budget cuts, there’s never a good idea, there’s never a good route,” she said. “We’re hoping that we can still retain athletic trainers in some degree, and that’s what our athletic counsel, our boosters, and our school representatives are trying to figure out.”

“It will just be a lot on the parents and the administration here,” Dominguez said. “Having a resource that’s there at most games and to have someone to talk to after school about injuries and different aches and pains and getting advice not only helps parents kind of see what their student needs, and what we say gives a calmness to administration and coaches.”

Dominguez added that the presence of an athletic trainer is important to the safety of student athletes.  “Especially for the sports like football and lacrosse where concussions are so prevalent and injuries can happen in the blink of an eye,” she said. “Having someone that is trained and not necessarily a coach to run out there and to assess the situation just helps youth safety. We’re here solely to be a resource for students.”

Students expressed apprehension at the prospect of being left without an athletic trainer. Freshman Josh Cushner, who played on junior varsity football, said, “Trainers are very useful. I think if [Dominguez] leaves there may not quite be a negative impact, but there may be less safety.  She taped up many people, helped evaluate injuries, and, I’m sure, much more.”