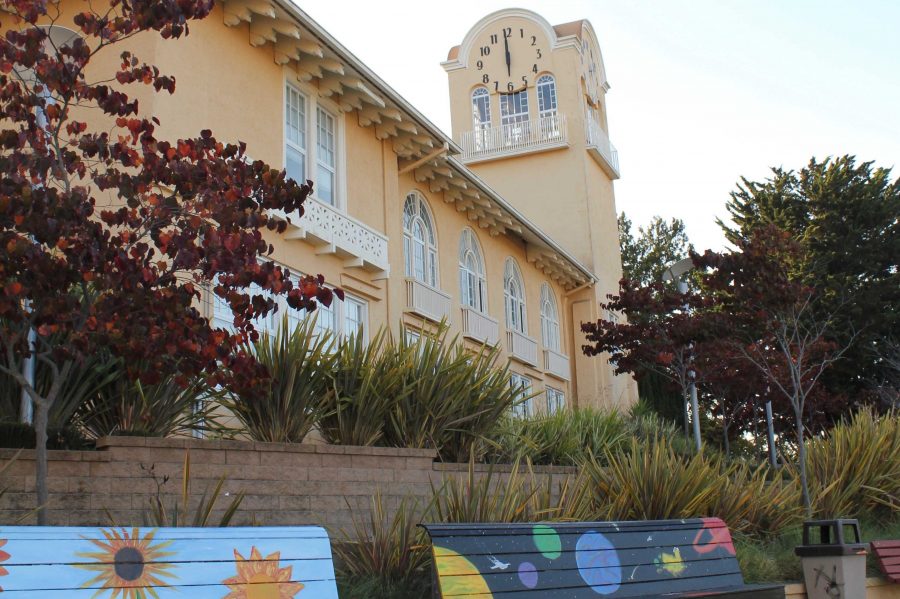 The Tamalpais Union High School District (TUHSD) Board of Trustees approved a proposal to reduce the budget for the 2018-2019 school year by roughly $2.8 million, in response to substantial debt brought on by growing enrollment and increasing pension costs, on April 17.

The proposal, made by superintendent David Yoshihara, does not contain any staff layoffs. This comes following mass speculation about staff reductions, due to a proposal passed by the board on March 13 which recommended that the positions of the district librarians, weekend custodians, wellness center director, and athletic trainer be eliminated. The aforementioned employees received pink slips, warning of the possible termination of their positions.

“The pink slips were preliminary and not final. It is state law to issue these notices if there is a possibility of an employee being released,” TUHSD Board of Trustees president Leslie Lundgren Harlander wrote in an email.

The district has since pivoted, and the current proposal supposedly targets components of the budget that will have less of an effect on the students, according to Lundgren Harlander.

“The reductions include items that will cause the least impact to our students and primarily include administrative and organizational changes,” she wrote.

For the following school year, a reduction in hiring and the suspension of the teacher leadership program account for more than $1.7 million of the $2.8 million proposed cuts. Suspending the teacher leadership program, the largest expense that is addressed in the proposal, will save the district over $1 million next school year. The district will also spend $475,000 less next year on food and beverages for school events, non-essential travel, and instructional coaches. The remaining $560,000 will be reduced via budget adjustment.

This series of budget cuts will not officially be enacted until later this year. “The final 2018-19 budget will be brought to the Board in June,” Lundgren Harlander wrote. “No final decisions with respect to any staff or program reductions have [been] made nor approved by the Board.”

In an attempt to further mitigate the deficit, the district voted to place a parcel tax increase on the November ballot, to bring in an additional $5 million annually. This measure must receive a two-thirds majority in order to pass.

“The Ad Hoc LCAP [Local Community Action Plan]/Fiscal Advisory committee will continue to work with the District to identify areas to reduce costs for the subsequent school year (2019-2020). This work will take place throughout the fall of this year (2018). The amount of additional reductions will be determined once we know if the Parcel Tax passes this November,” Lundgren Harlander wrote.