Satire: Much Ado About Nuttin’ 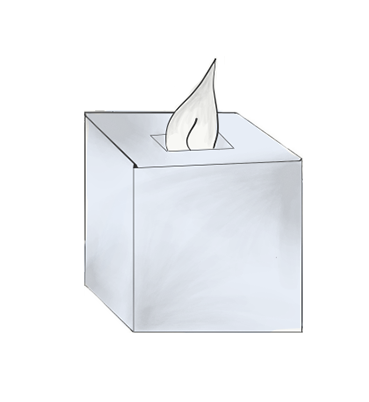 Students have also played a role in addressing the issue. Peer Resource is organizing an event to counter PIMA at Tam, which is scheduled for sometime later this month. The event will feature a motivational speaker, in depth personal discussions, a group art project, an obstacle course, a drum circle, silent meditation, staff versus student basketball, and free frozen yogurt.