Humans of Tam: She Just Didn’t Believe Me 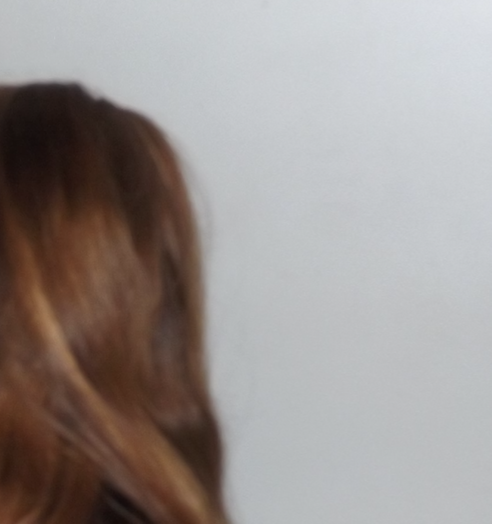 I’m not close with my mom at all and it’s really hard for me to open up to people. I have such an issue with that, even my friends. I bottle things up and then I get really stressed and I have breakdowns and stuff. I’m just not used to opening up to people because I never really went through that with my parents.

In 8th grade I was really depressed. I told my mom because I didn’t know what to do. That was like the only thing I’ve ever actually shared with her and she just didn’t believe me. She brought me to the doctor and everything but she kept saying, “I think it’s your hormones, like whatever.” I was literally cutting and shit. She was complaining how much therapy cost and so I was like, “It’s fine. Nevermind.”

I’ve also had a lot of symptoms of OCD. I have since I was young. Whenever I brought that up with my mom she just said, “No, you don’t have OCD. You can fix it. Just don’t do those things. She just doesn’t really believe in mental illness.

When I started doing drugs or hang out with [name] and all them I obviously couldn’t tell my mom about that. I would do things I know she wouldn’t approve of.

I go to parties pretty regularly. I get ready, I go downstairs, and she’s like, “What are you doing? Where are you going?” I just say I’m going to dinner. I say that every single night and she just assumes I do that every single time and I will be out for like six hours. I come home really drunk and she just doesn’t notice. She doesn’t know I do these things.