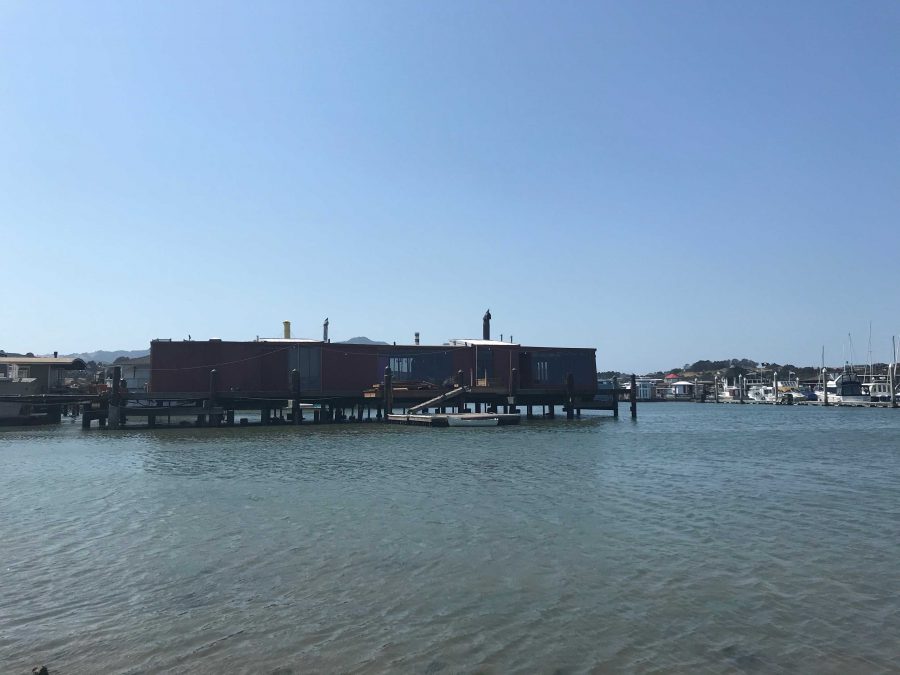 “We are looking for a long-range strategy. We are putting the blocks in place for a long-lasting solution,” Fraass said while briefing the City Council on the strategy in May, according to the Marin Independent Journal.

The Marin Independent Journal also reported that 11 boat surveys have been conducted by the program in an effort to obtain accurate numbers of occupied, unoccupied, and total numbers of vessels in Sausalito waters.

In the most recent survey, on May 17, 69 boats were counted. Though the boats do occasionally move around throughout the year and give up their anchored Sausalito position, the surveys indicate a generally consistent population. In all the surveys conducted, a low of 64 boats were recorded, with a high of 77. With the most recent survey data, which accounted for 69 boats, 30 were found to be unoccupied, 30 were found to be occupied, with the remainder unknown. The program has been removing the abandoned boats from the Sausalito district waters and aims to continue doing so and continue addressing the changing populations of anchored boats, occupied and unoccupied, as surveys continue.