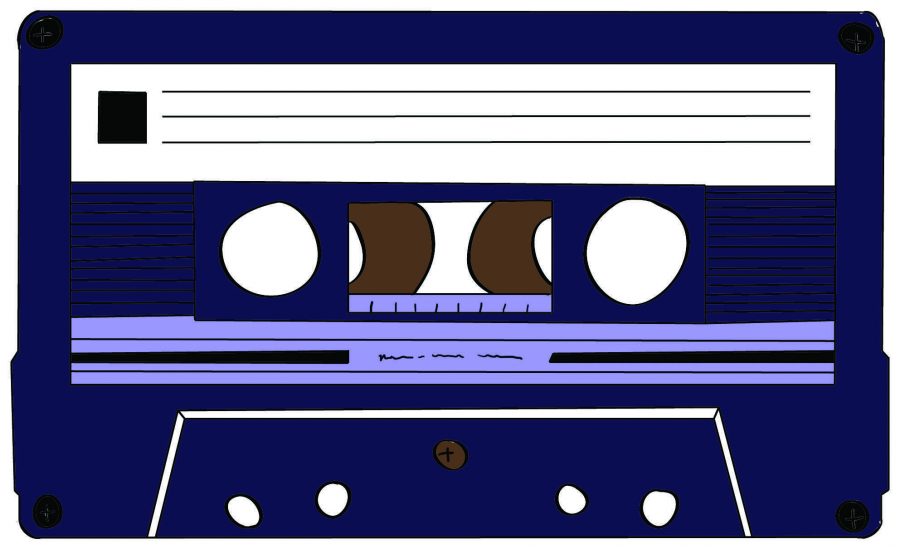 13 tapes, 13 episodes. That was the premise of the first season of “13 Reasons Why,” the 2017 Netflix series that depicted the suicide of high school student Hannah Baker (Katherine Langford). The show told her story through the lens of cassette tapes that she had made detailing the 13 people she deemed responsible for her death.

The second season takes a different approach, framing the story around the testimony of witnesses in a lawsuit brought by Baker’s family against Hannah’s school district, arguing that the district was responsible for her suicide by failing to protect her from bullying, harassment, and rape. Season Two of “13 Reasons Why” succeeds in many of the same areas that the first did, resulting in a suspenseful, well-acted show with a great soundtrack. Unfortunately, the show is brought down by an attempt to tackle social issues that is misguided at best and dangerously reductive at its worst.

The strength of Season Two lies primarily in the story, which despite a slow start, picks up midway through the season with an incredible level of suspense that makes the show perfect for binge-watching. Hannah’s one-time love interest, Clay (Dylan Minnette) along with his friends Alex (Miles Heizer) and Jessica (Alisha Boe) begin to uncover dark secrets about their high school. Hannah’s former stalker Tyler (Devin Druid) and his new friend Cyrus (Bryce Cass) engage in a campaign of sabotage against their bullies; and eventually the entire school. The character of Justin Foley (Brandon Flynn) is also a standout in the show, with Flynn bringing depth and redemption to a character that was seemingly an archetypal jock for most of the first season.

Where 13 Reasons Why fails, however, is in its inability to bring nuance to the more taboo subjects that it attempts to tackle. One of the most glaring issues in the first season that remains unrectified is the character of baseball star and serial rapist Bryce (Justin Prentice). The writers of the show have taken the easy way out by solely portraying him as a stereotypical bully for the entirety of the show. While 13 Reasons Why attempts to critique rape culture, it ends up perpetuating the dangerous idea that all rapists fit in a box, ignoring the nuances of the issues that make rape such a difficult crime to report. According to RAINN, 59% of sexual assaults on juveniles reported to law enforcement are perpetrated by an acquaintance. The majority of rapists aren’t Bryce Walkers, shoving people into lockers and openly bragging about their sexual conquests.

The last, and undoubtedly most talked episode of the show only adds to the disappointment I felt in their attempt to address serious issues. The episode features one of the most gratuitously violent and disturbing scenes I have ever seen on television, sparing no details in its depiction of a gang rape, a scene that seemed to be thrown in the show for no purpose other than to generate attention. The first season’s graphic depiction of Hannah’s suicide garnered similar criticisms, and was derided mental health experts who claimed that the suicide scene could trigger copycats (A later medical study suggested that the release of the show had led to an increase in suicidal thoughts of internet users). Given the show’s previous flirtation with controversy, I’m left with the impression that the showrunners sought to replicate the social media buzz of last year. Graphic violence on television is often necessary to portray, and can serve important purposes that further the impact of the show, but that was not the case here.

What made the first season of 13 Reasons Why so great was its ability to resonate with its audience through its portrayal of teenage isolation, bullying, and harassment. Season 2 has attempted to replicate that, and in some areas, it succeeded. Nonetheless, the show’s irredeemable misfire in its handling of sensitive topics is an indication that Hannah Baker and her tapes may have overstayed their welcome.