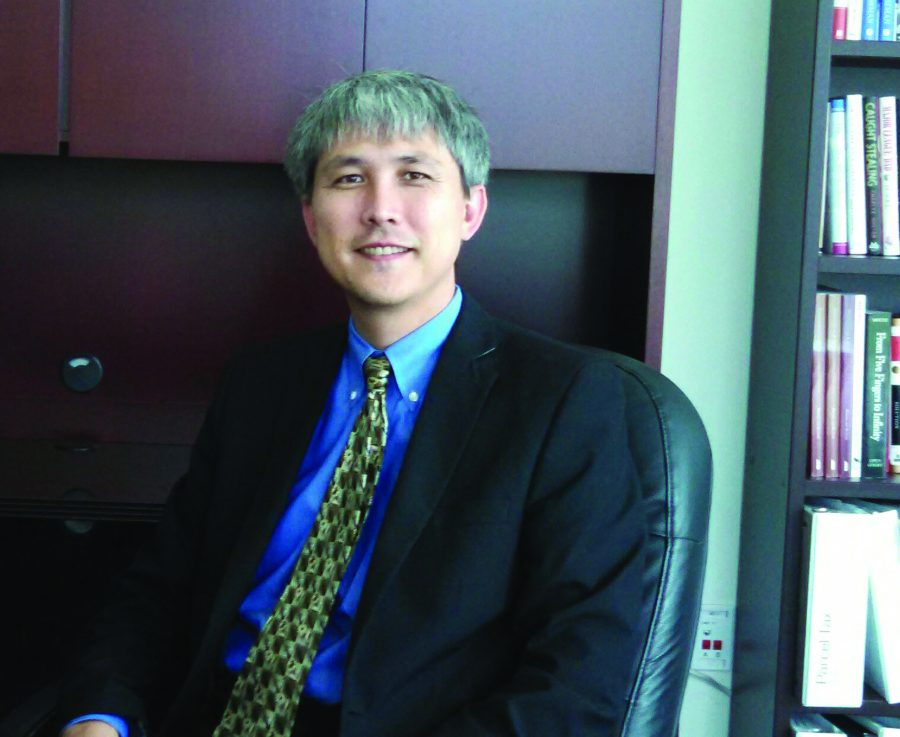 In an email sent to members of the Tamalpais Union High School District (TUHSD) community, immediately following a closed session board of trustees meeting on June 21, board of trustees president Leslie Lundgren Harlander announced that superintendent David Yoshihara would step down from his position. The resignation is set to take effect on June 30.

“Both parties have approved a mutually acceptable separation agreement that includes provisions for severance and accrued vacation pay, limited continuation of health and welfare benefits and standard waiver and release clauses,” Lundgren Harlander wrote in the email. The nature of Yoshihara’s departure has not been disclosed to the public.

The board of trustees hopes to finalize an interim plan at their June 26 meeting. In the meantime, the search for Yoshihara’s permanent replacement is underway.