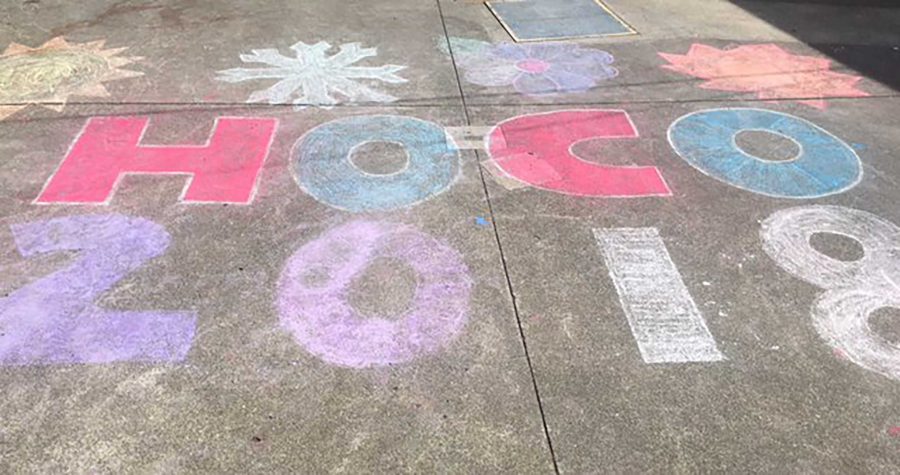 The homecoming rally on September 28 received backlash from some students and staff for a number of questionable moments, some of which contained racist behavior. The events in question included juniors and seniors throwing water balloons at each other, white students dressed in Rastafarian hats with fake dreadlocks, and white students mouthing the n-word during a song that contained it in the lip sync.

An apology email was sent by administration to teachers with the intention of being read to the student body during second period on October 1. The same email was sent to the larger Tam community on October 2.

“The Associated Student Body (ASB) and Administration sincerely apologize for the events that took place during Tam High’s Homecoming Rally,” the email read.

“During the rally, several culturally insensitive costumes were displayed. While it was never the intent of anyone to offend or harm others, we understand the impact of the behaviors and we take full responsibility.”

Some of the students involved have come forward to apologize for their behavior.
“We sincerely apologize for any offense caused by our costume choice in our performance. Our intent all along was to create a fun experience representing our class and thought our props contributed to that,” sophomore Hannah Eigstis said. “We were under the impression that what we put together was run by leadership. We feel terrible about the situation and we realize we should have been more careful about how our performance could have come off to people. We wanted to participate in this rally as a fun way for the grades to come together and feel unified. Again, we are sincerely sorry to those who found this offensive.”

Members of leadership, who organized the rally, expressed that they were unaware of the events that were going to ensue, but still accepted responsibility and apologized for what occurred.

“When [the group with the hats] performed, they had ‘Don’t Worry Be Happy’ in their mix. However, they did not rehearse with any costumes whatsoever. They used many props which lead us to believe that those were the only things they were using … that was obviously not the case,” junior and leadership member Angie Zuber said. “We were shocked that they didn’t tell us about their costume choice, especially after not having it in rehearsal. We approved the song because it is a great song. However, we had no idea they would use those hats and we were just as shocked and embarrassed as everyone in the audience. We apologize to people who were offended by the Rasta hats.”

Principal J.C. Farr came into the leadership classroom on October 1 to discuss the controversies.

“When Mr. Farr came in to talk to us yesterday morning, he … explained the concept of cultural appropriation to us, emphasizing that if it makes even one person uncomfortable, then it’s not okay. This was the case with the Rasta wigs and throwing water balloons,” senior and ASB President Natalie Bricker said. “Mr. Farr and all the leadership teachers have been very clear that it wasn’t anyone’s fault, but we need to have better systems in place next time to prevent anyone from feeling uncomfortable and need to think about every possible mishap for future events.”