Has Tennis become too Traditional? 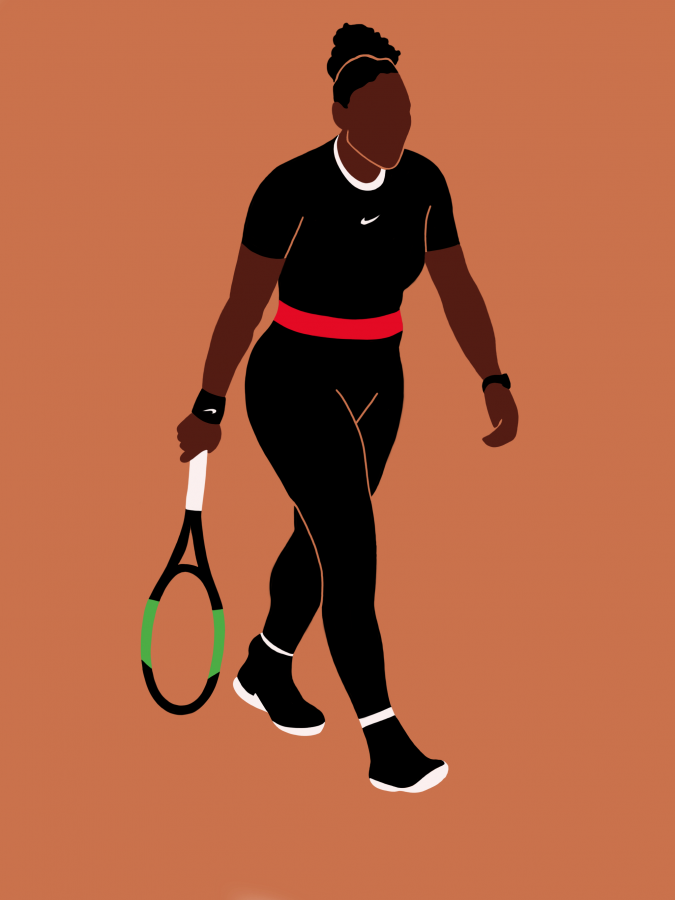 Like a few other sports, tennis is considered a gentleman’s sport and gentleman’s game. However, not just gentlemen now play. When people view sports they typically imagine sports such as soccer, baseball, basketball, and American football: team-oriented sports with huge crowds and massive stadiums. Although tennis has those things, it is more traditional in a sense there are certain etiquettes people follow when around the court that are different from those of most sports. Some major ones are that you do not talk during a point, you do not cheer other than after a good point where one would clap, and no one, including the coach, is allowed to talk to the players. There are certain customs players have always followed regarding the wardrobe but nothing has ever been written in the rule book other than in Wimbledon, which is one of the Grand Slams. So the question is, has the gentleman’s sport of tennis become too traditional and not forward-thinking?

Recently two of the Grand Slams — which are the four biggest tournaments in the world for tennis — have been putting regulations on what the women can wear. Serena Williams, who is arguably the most well-known female player of her time, wore a bodysuit that people refer to as “the catsuit” in this year’s 2018 French Open. When Williams wears the suit she says she feels like a superhero and a warrior princess. “I have always wanted to be a superhero, and it is kind of my way of being a superhero,” she told the Guardian.

As fun as it may be, Williams also wears the suit for medical reasons. In 2017, she had her first child, and after her pregnancy suffered from blood clots. The long pants keep her blood circulating, and help prevent her from getting more blood clots while she plays. Nike specially designed the suit to help her recover. The French Open, however, banned the famous catsuit from the tournament because it was considered disrespectful.

“It will no longer be accepted,” French Tennis Federation President Bernard Giudicelli said. “One must respect the game and the place.” The French Open will now “impose certain limits,” however the dress code will not be as strict as Wimbledon, which requires players to wear all white. Giudicelli and the French Open are now asking to see the clothing designs ahead of time to decipher if they are appropriate or not for the tournament. Many people were angry as a result of this decision and believed that the catsuit should not have been banned.

Similarly, in the 2018 US Open, Alize Cornet received a code violation. When she returned to the court after a ten-minute heat break, she noticed that when she changed her shirt in the locker room, she put it on backward. Realizing her mistake before the break was over and before the point started, she walked to the back of the court facing away from it, quickly took off her shirt, and put it on the correct way, still having a sports bra on that covered her. The chair umpire gave her a code violation for doing so. However, the next day, the United States Tennis Association (USTA) confirmed the rules and regretted the code violation for realizing their mistake. Their statement read, “All players can change their shirts when sitting in the player chair. This is not considered a Code Violation.” Referring to women players, they added “may also change their shirts in a more private location close to the court, when available. They will not be assessed a bathroom break in this circumstance.”

Both examples show that the game is flawed in its rulebook and biased against women. Tennis has had always had many traditions, but that doesn’t mean all traditions are good. Although men are allowed to sit in their players’ chairs shirtless for minutes on end, women cannot quickly change their shirts in the back of the court. Even though Cornet was wearing a sports bra that covered her breast completely, men are still allowed to wear even less. The USTA is living a double standard. Williams’s catsuit was banned because the French Open did not like it and they thought her outfit was not traditional enough and too revealing. Her catsuit was fitted to her; however, it covered her up entirely and from her neck down to her ankles and had quarter length sleeves. Although tradition can be a good thing in some cases, it seems the Grand Slam is pushing it too far.♦