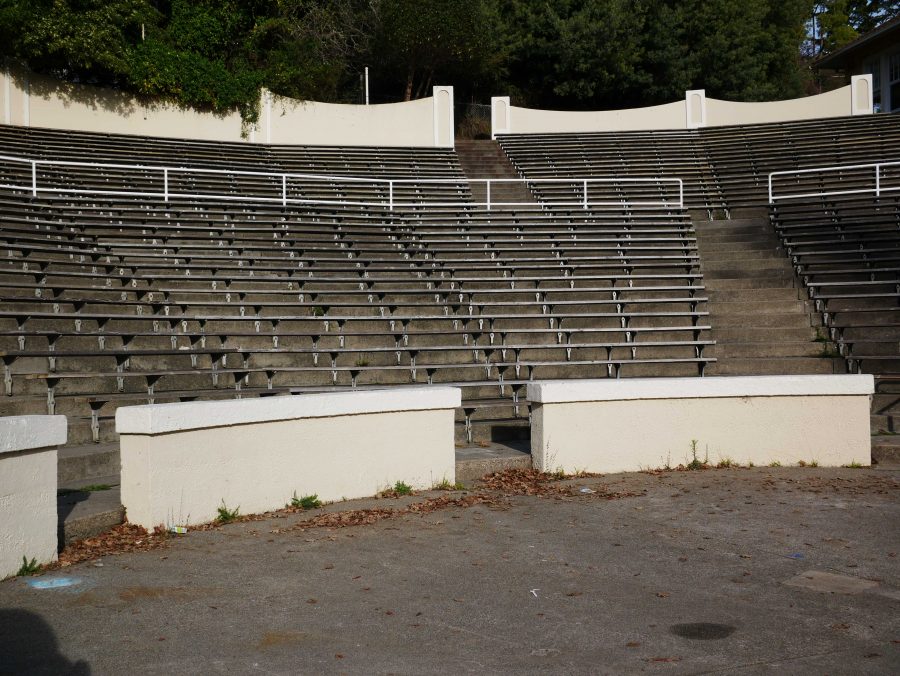 The winter rally scheduled for Friday, December 7 was rescheduled by leadership and Tam administration for January 18. The change of date for the event was ultimately due to scheduling and organizational concerns.

Considering the events of the homecoming rally on September 28, where some student performers wore racially insensitive costumes, used derogatory language, and students in the audience threw water bottles at each other, it was important for leadership to have all future rally performances be thoroughly planned, according to senior and ASB president Natalie Bricker.

“[The previous rally] has made everyone more aware of anything that could possibly be offensive to anyone,” Bricker said, adding that the time extension for the rally date ensures maximum preparedness for leadership in knowing how the performance will pan out beforehand.

An integral part of rally planning is the outlining and rehearsing of the performances to make sure they go according to plan. “The pieces just weren’t coming together and now [that the rally will be] in January, it will be better prepared for everything to go smoothly,” Bricker said. In past years the rally has been held in January, but leadership attempted to schedule it in December this year because having two rallies per semester would have been easier.

Moreover, with finals approaching, having the rally instead of tutorial on Friday would have taken away time for students to do homework or talk with teachers about assignments.

“A lot of our individuals participating [have] this tutorial as the last tutorial before finals, right? So then it’s hard for them to choose if they should prepare for this or prepare for their finals,” social studies and ASB teacher Matthew LemMon said.

ASB members were content in their decision to postpone the rally, especially with finals approaching.

“It doesn’t hurt to give you guys more time to study for your finals and not have to worry about the rally, and give both the leadership class and the teachers a better [amount] of time to prepare for the rally,” LemMon said.