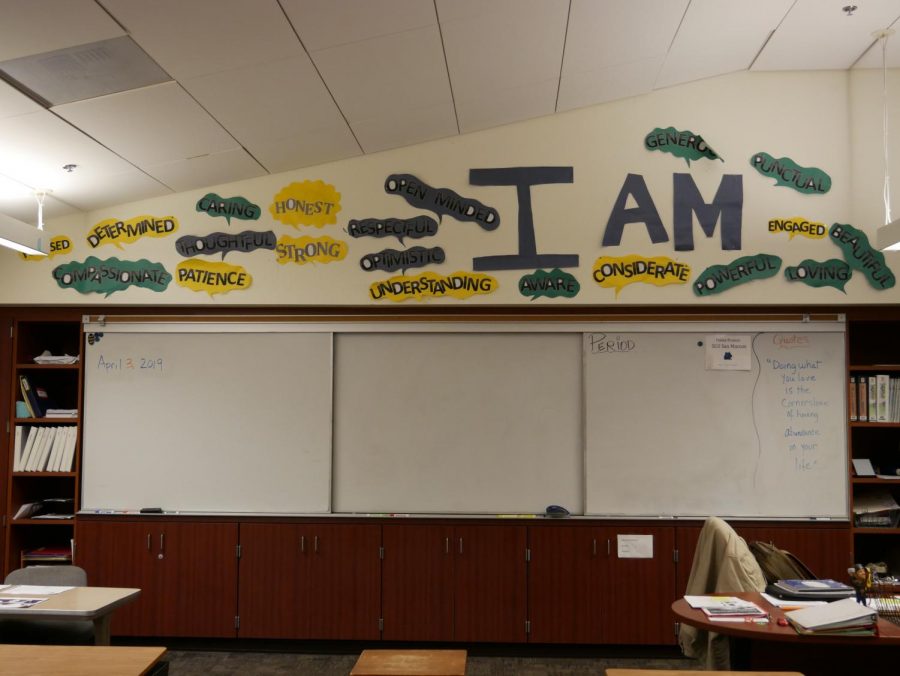 Names of sources have been kept anonymous in order to protect student privacy.

The Tamalpais Union High School District (TUHSD) director of special education, Amira Mostafa, and the TUHSD board of trustees have increased the number of Counseling Enriched Classrooms (CECs) over a two-year period (2017-2019). The programs have expanded from Tam and Redwood to Drake and Tamiscal. Each expansion approved through board meetings.

CECs provide students who have an Individualized Education Program (IEP) an environment where they can receive both academic and mental health support during the school day. Students are placed in a CEC by their IEP team, which is comprised of teachers, administrators, and support staff. The program is designed for students who have a history of mental health issues that impact them to the point where they are unable to get their academic needs met in other classroom environments.

“The CEC is a vital part of student success in the TUHSD,” Tam’s CEC teacher said.

“The CEC allows students whose mental health issues are greatly impacting their education to stay on a large comprehensive campus by providing these students with additional supports that have not generally been offered in school districts.” CEC classrooms include a special education teacher, a school psychologist, and two paraprofessionals. The program includes modified curriculum as needed, direct mental health services such as individual and group therapy, as well as ongoing consultation with school staff, families, and outside providers.

In recent years, the district became aware of a recognizable need for the program at other schools. “There has been an increase in Counseling Enriched Classrooms because, overall, the district is seeing a large increase in students struggling with mental illness who need programs such as these,” Tam’s CEC psychologist said. “We try to keep the maximum number of students at 15, and the classrooms keep filling up.”

About two years ago, it became apparent that a CEC at a smaller site was needed. This is when the CEC at Tamiscal started. “We have a number of students who are unable to access their educational program” at a main school, Tam’s CEC psychologist said.

In January 2019, the CEC at Drake opened to serve a considerable number of students who would have otherwise been unable to stay at Drake.

Contrary to common assumptions, CECs actually save the district money because they reduce the number of students who need to attend specialized private schools. In the past, when a school did not have a CEC, the school district was obligated to pay an outside provider to educate and support the students.

It is also beneficial for the students to have programs in their own community. “If a need can be met in a student’s home community, it is better to solve the issue locally, rather than introducing another layer of challenges that occur when a student must leave all the natural supports such as family, community, and local geography, for a foreign environment,” the Tamiscal CEC teacher said.

All those interviewed stressed the importance of the program. “CEC classrooms support students academically and therapeutically in order to move through high school,”  Tam’s CEC psychologist said. “Having a small program as a ‘home base’ on a large campus is critical for those struggling daily with emotional symptoms that interfere with school.”

The program has been especially successful for seniors, giving them the support to be able to graduate. “The CEC has provided numerous 12th graders with a classroom environment that has supported them and gave them vital resources needed to help them graduate during some of their most trying moments,” Tam’s CEC teacher said.