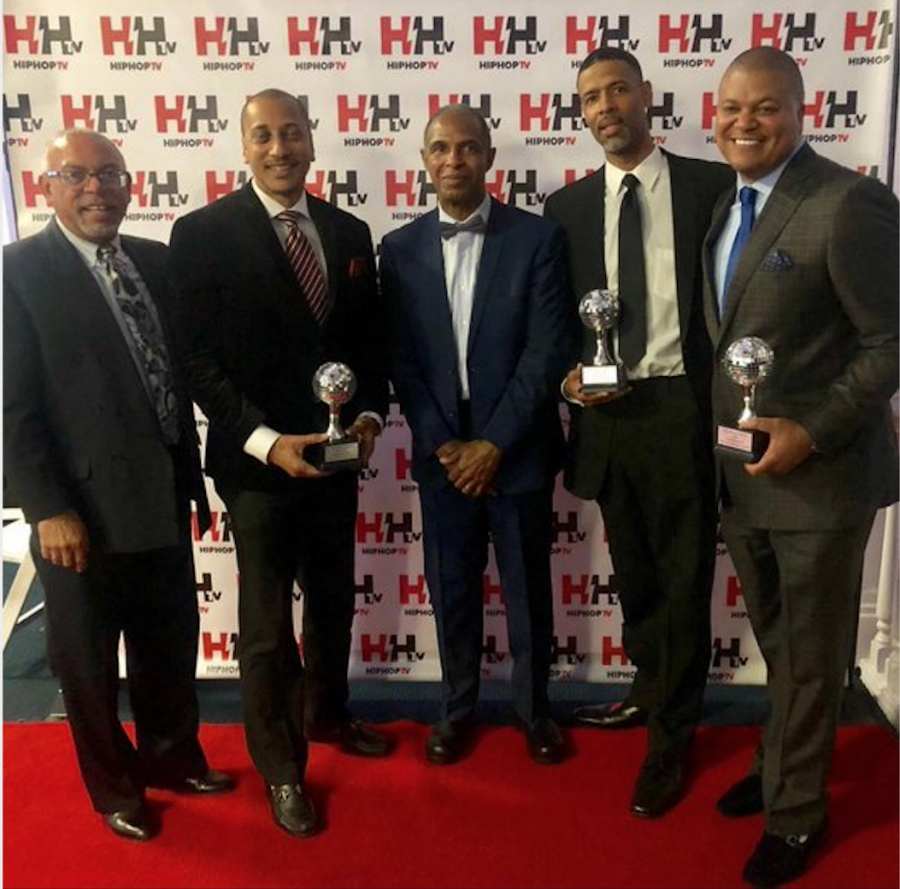 Stewart was part of the St. Mary’s College High School Class of 1991. He went on to be Executive Vice President of Def Jam Recordings prior to his death in 2008. Farr is an alumnus of the high school as well.

According to Shawn Granberry, chair of the organizing committee of the Shakir Stewart Ascot Awards, the fund “was started by Shakir’s mother following his death, to help students of financial need attend St. Mary’s College High School.”

“The school really focused on underserved black and brown people of color,” Farr said. “When I went there it was an all-boys school, and so what they wanted to do is take boys from Richmond, Berkeley, Oakland, and put them in an environment to develop them both social and emotionally, and educationally.”

Farr said he utilizes this inclusive vision in his work in education today.

“[Tam] is my fourth school that I’ve worked as an administrator, and everywhere that I’ve gone I’ve advocated for underserved populations,” Farr said. “I kind of take that as part of my work, to ensure that all students are successful, and that has led me to form different programs and initiatives that raises the achievement of those that have been either marginalized or underserved.”

According to Granberry, Farr was selected for the award due to “his work in education and commitment to improving the educational process.”

Including Tam, Farr has been an administrator at one middle school and three high schools, Tam included, at all of which he founded Black Student Unions. At his previous schools, he set up parent engagement workshops, which aimed to work with the parents of low income students of color to set up four-year plans for students and educate parents, in what he called a “vision of college readiness for all.” Most recently, Farr helped to initiate “Tam Unity Day.”

“People in my community are aware of the work that I’ve done and chose to acknowledge me for it,” he said of the award.

Farr was honored with four other professionals at the ceremony, two for Excellence in Business, and two others for Excellence in Education, and he is humbled by his experience. “I don’t do what I do for recognition, I do it for the people that I serve,” he said. Nevertheless, any type of award “affirms the sacrifices that you’ve made, the time that you’ve put into it, the commitment to seeing students succeed,” according to Farr. “If you are receiving an award, it means you’re doing good things for people.”

Farr is content with his vision and outlook as a Tam administrator. “I think when people make a decision to work on behalf of kids and, you know, are committed to seeing kids do well, then it’s important that we acknowledge the supporter of students. I’m happy.”