Editorial: Sorry about that 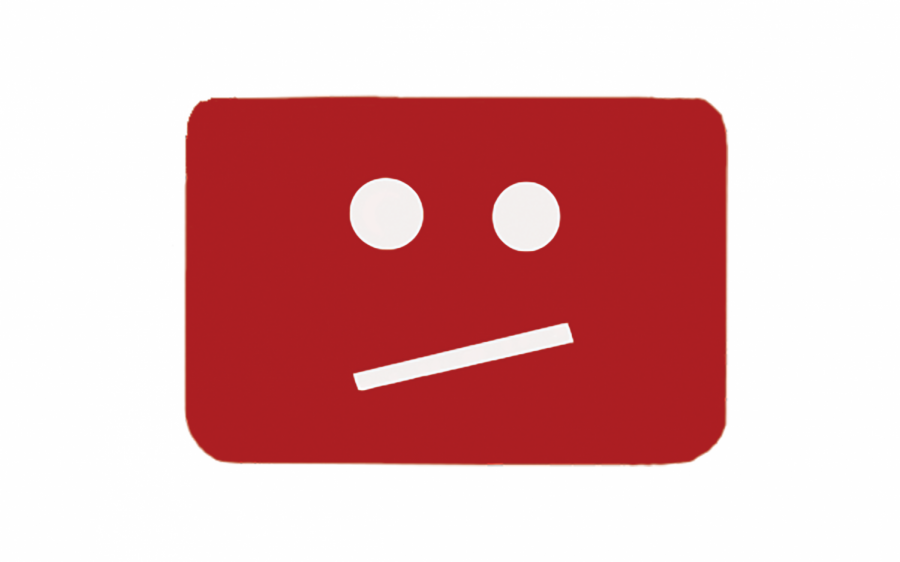 Throughout the past few years, various alternative-right (alt-right) groups including white nationalists, neo-Nazis, and white supremacists have assumed a larger role in the social and political landscape. The alt-right broadly rejects “establishment” conservatism in favor of primarily nativist and white supremacist politics.The movement’s presence in Marin became especially apparent in recent weeks when a local high school student’s YouTube channel featuring Islamophobic, racist, and other fringe right-wing content under the guise of satire went viral.

There is no question whether what was said in these videos was wrong; it was. However, how best to respond to this, and to hateful alt-right rhetoric as a whole, is not nearly as straightforward.

Whether to react to an instance of hateful alt-right messaging at all is a crucial question. Publicly  criticizing the incident has the potential to platform the alt-right individual and to spread their beliefs to a wider audience than they would have originally reached. So the value of a rebuttal’s mitigating effects has to outweigh the extra exposure the hate speech might get as a result.

Several alt-right figureheads gained popularity and notoriety in recent years after the spread of viral clips of adversarial debates and public arguments with their opposition. These examples of public discourse  put racist and homophobic hate speech on equal footing with reason and civility. We diminish our values by considering it.

The alt-right has also been known to bait outraged reponses with purposefully inflammatory content, their hope being that their beliefs will become more mainstream. This baiting includes citing their “ironic” delivery once they have gained an audience, allowing them to then brush off criticisms of their rhetoric as excessive political correctness and sensitivity. The irony claim is a useful tool to test the waters, before pushing further if the audience is receptive.This method of spreading hate speech under the cover of trolling or being ironic is an attempt to dodge the stigma associated with racism, sexism, anti-semitism, or other forms of discrimination; it has become an indispensible tool of the alt right as they try to push hateful rhetoric into the mainstream.

Knowing this, we cannot engage hate speech as we would a political disagreement. The true antidote is turning away, shutting down those who only wish to disrupt and cause chaos. The collapse of right wing agitator Milo Yiannopoulos’s influence is a prime example. When these figures are ignored, their relevance withers.

The normalization of white supremacy deserves attention and opposition. But we must be careful to pick our fights wisely. A community reckoning of racial bias is not the same as a public showdown that alt right agitators feed off of. We must, as a community, be aware of when we must act, and when we must not.