A review of all the cats I know 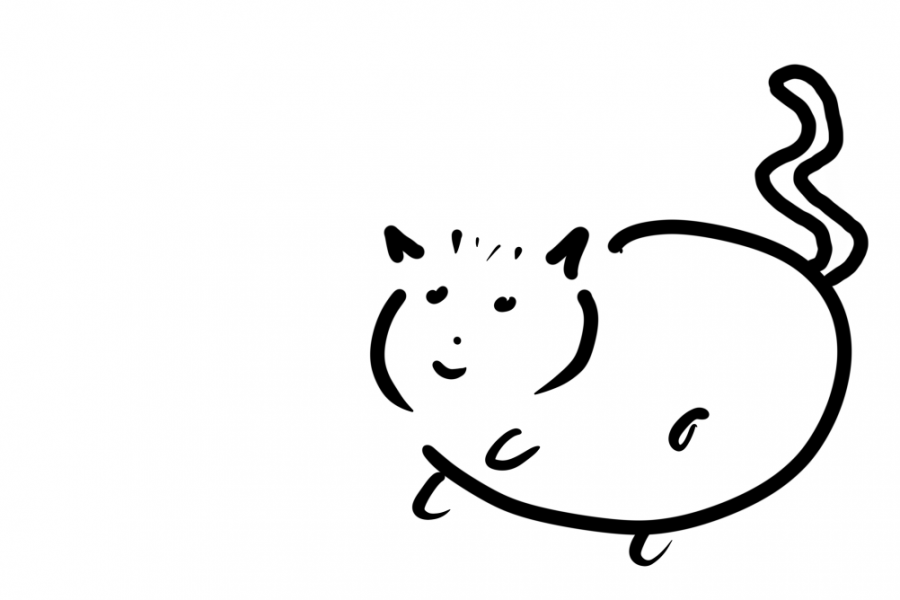 First things first; I am a dog person. Dogs are so kind and sweet and pure and nice that it’s hard not to be extremely biased when it comes to my opinions on other animals.

I, however, am a man of culture and diversity; I embrace the odd, different, and the novel. So, I thought it would be fitting that I catalog and rate my experiences with every cat that I have come to know over the years. While this list may be small, it will provide you with the opinion of an animal connoisseur such as myself.

I begin my list with an old pet of mine, a large fluffy cat named Persia. Unfortunately the animal died before I had the pleasure of getting to know her, but my memories recount her to be a benign creature who mostly stayed outside. She was rather a mystery to me; I so rarely saw her that when I did, I thought it a special occurrence worthy of celebration. Ah, those were the early days, before I was taught of the sadistic and cruel feline nature.

Later on in my childhood, I was introduced to a cat belonging to one of my neighbors. This animal, at first glance, seemed a perfect thing to pet, so fluffy and soft. Lo and behold, that cat was a total jerk. When I went to pet it, the thing went berserk and attacked me with one of its vile little cat hands. “Oh, he’s just skittish,” said the owner. I always hated that neighbor.

You would think I had learned my lesson about cats, right? Wrong. Later in my life I became acquainted with two felines who belonged to another neighbor. These cats, in hindsight, were a little less menacing, but they still had a lust for blood. I was out in my yard one day, chillin’, when one of them came by. “Okay, it’s a cat. Cool,” I thought to myself, and proceeded to ignore it. But a small commotion from a bush caught my attention, and to my surprise, out rushed the cat with a dead bird. A dead bird. That’s right, my neighbor’s cat snuck onto my property to kill a bird! What a jerk! And it wasn’t just that cat, it was the other one too! On several occasions, I have seen those two cats come into my yard and hunt. I even see them stalking my chickens from time to time. Vermin.

The only good cat experience I’ve ever had was with a particularly large individual. This big ‘ole boy, coming in at around 20 pounds of pure c h o n k, was Moose. I like him so much because he acts like a dog. He’s fat, he’s nice, he’s kind, and he likes getting the scratchies. What more could you ask for? Oh right … you could ask for a dog. But as far as cats go, Moose is the best, because he isn’t a narcissistic prick like all the rest.

Most cats suck, that’s a fact. If you think your cat is the exception, it’s because your cat has brainwashed you with superficial charm and sociopathic manipulation. You need to wake up! Your cat is using you!