An experience with cryotherapy 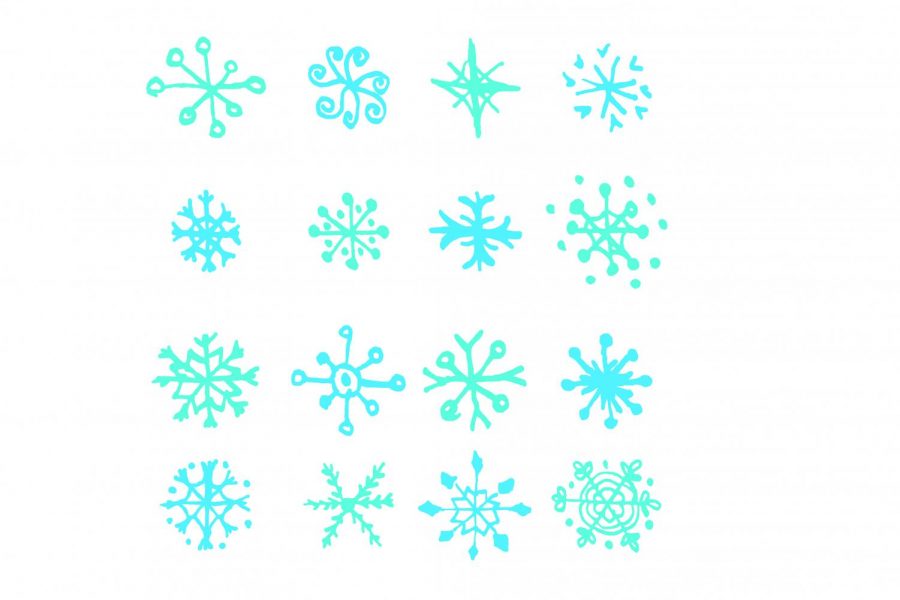 What remedy comes to mind when you think of sore muscles? Odds are it’s something along the lines of stretching, drinking water, or simply waiting it out. What if there was some sort of treatment that claimed to not only relieve sore muscles, but boost metabolism, decrease migraines, and tame anxiety, along with a flurry of other benefits? That’s where cryotherapy comes into play.

The trendy experience consists of standing in a small chamber with barely any clothes on, while freezing (yes, literally freezing) air blows on you. The chamber reaches anywhere from −148° F to −220° F, and participants usually face the cold for two to four minutes at a time. In recent years, cryotherapy has been rising in popularity, as professional athletes and celebrities have incorporated it into their lives. The treatment has been embraced by Will Smith, Jennifer Aniston, and Lebron James, just to name a few. Skeptical of whether this bizarre healing method actually lives up to everything it claims to be, I headed over to Brrrrr Cryotherapy in San Rafael to see for myself.

Upon entering the building, the name of the company and the decorative snowflakes on the walls made it clear that I came there to be cold. There were multiple treatment options, including the whole body treatment, facial, or spot treatment. I chose the whole body experience, as it was the only one involving the chamber. Because it was my first time, it cost $35 rather than the usual $55 single session.

After filling out some paperwork, I was led to the back room, where I saw the chamber for the first time. The contraption was black and hexagon-shaped, with two metal stairs leading up to it. To me, the most surprising part was the gigantic silver tank of liquid nitrogen that sat next to the chamber, which I later learned weighed a whopping 600 pounds.

In the minutes leading up to the session, I was instructed to change into the proper cryotherapy attire: a robe, which would later be taken off, knee-high socks, cotton gloves, and thick, Croc-like shoes. The outfit was ugly by all standards, but I wasn’t there for a fashion show. I chose to keep on underwear, but it is entirely optional. I then watched as the chamber cooled down, and the liquid nitrogen began to spill out of the top. The instructor told me to keep my movements minimal in order to avoid heavy breathing that would result in unnecessary inhalation of the gas. Then, before I could begin to second-guess myself, I was ushered into the machine, disrobed, and experiencing the freezing air.

As soon as my body slightly adjusted to the temperature, it would be lowered again, which was met by slight discomfort and more shaking. It definitely helped to breath in room temperature air, as my head was above the chamber, out of the cold. The targeted time for my session was three minutes. However, everyone tolerates low temperatures differently, so I was given the option to cut the time short at any time if I desired. Some experienced people may even expand the time to four minutes.

During the session, it felt as though I had voluntarily signed up to be tortured, and I didn’t know why Jennifer Aniston liked it so much. By the two minute mark, I began to feel a slight burning sensation. Although my entire body was not in its ideal state, I definitely felt the majority of the discomfort in my legs, which is apparently common for women. By the time there were only fifteen seconds left in the three minute session, the burning escalated, and my legs tingled similarly to the pins and needles feeling you get when your feet lose circulation. I definitely could not have lasted much longer than three minutes, for I think the burning sensation would have been too much to handle.

When the session ended, I was more relieved than anything, as I tried to hobble my numb legs out of the chamber. Although the feeling is supposed to disappear as soon as you exit the chamber, it lingered for at least an hour after, which I wasn’t a fan of. One thing I will say, though, is that I did experience a natural high of sorts after leaving the cold, which catapulted me out of the usual post-lunch slump. Other than that, I didn’t experience any of the other alleged benefits of Cryotherapy, possibly because it was only my first session. It is also possible that the treatment is not deserving of high praise, but I couldn’t be sure.

Cryotherapy was an interesting experience, and it’s worth a try if you have sore muscles or any sort of pain that it might be able to alleviate. I wouldn’t call the experience enjoyable by any means but could see where there would be benefits to people who participate with a set intent. However, if you are like me and simply wish to emulate the extravagant lives of the rich and famous, there are far more enjoyable ways of spending your money. Instead, I would urge you to get an expensive facial or buy an overpriced pair of leggings because something about freezing while wearing crocs and little else just doesn’t scream luxury.