Growing up with a single mother 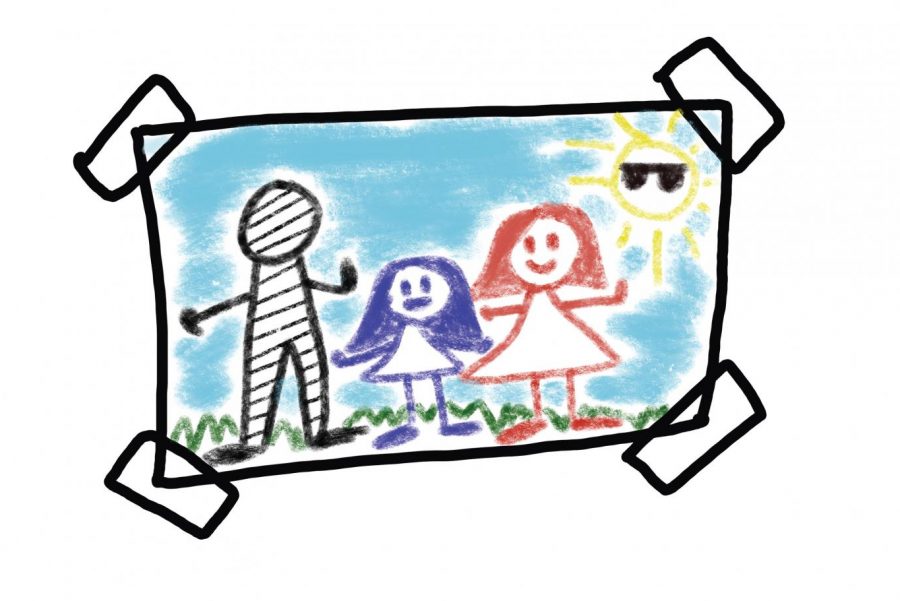 In first grade, a bit before Father’s Day, my six-year-old peers and I were told to write a letter thanking our dads for being there for us. This presented a problem: I didn’t have one. So I raised my hand and, announcing that fact to the entire class, asked my teacher what I should do. Immediately the classroom went quiet and she pulled me aside. I assumed I had said something really wrong. But instead of scolding me, my teacher gave me a hug and told me to write to any family member I wanted. I went back to my seat confused and with a horrible sinking feeling in my stomach.

I’d always known that my family wasn’t the norm, but it hadn’t occurred to me it was somehow worse than a two-parent household.

As I was growing up, my friends would question, usually in quiet, cautious voices, why I never mentioned my dad. I never knew what to say. The looks on their faces made it seem like they were expecting me to dole out a sob story or snap at them for digging into my personal life. But my fatherlessness never seemed like a tragedy and definitely didn’t anger me. It was just how my life happened to work.

My mom wanted kids. She was emotionally and financially prepared for them. And then, though she was unmarried, she had them. Leaving out the personal details, it’s just that simple.

I tried to explain this as best I could to curious friends, but it rarely seemed to satisfy anyone. Some people would become quiet and awkward. Others would throw out pointed questions ranging from “Do you wish your family was more ‘traditional’?” to “So do you have like daddy issues or something?”

It was hard, if not impossible, to shake the notion that I wasn’t somehow damaged. I’ve had friends offer for me to stay the night at their houses or to be there “if I ever needed someone to talk to.” While these are undeniably kind moments, the same proposals just aren’t made to kids in typical households. And they made me not only feel insecure about family but pushed me question whether I actually was in a healthy environment.

The more I experienced this the more it started to feel like talking about my family was setting the stage for my own pity party. So to avoid more questions, I fell into the habit of switching out “my mom” for “my parents” in conversation. I still do it now sometimes without even thinking about it.

My experience isn’t like those of many single-parent kids. My mom chose to be a single mother and had the resources to support two kids. But most people don’t choose to experience divorce, death, or any of the other tougher situations that can lead to a one-parent household. These circumstances can cause extreme emotional and financial harm. However, it’s not the one-parent setup itself that hurts kids. It’s a bad environment.

Some families are actually more content in single-parent households. And I know I’d much rather be in my current circumstances than be a part of a family in which the parents were unhappily married or together but neglectful. This isn’t to say that having one less income and one less set of hands around the house doesn’t present challenges, but, and most importantly, I know I’m supported and cared for.

Who makes up a family shouldn’t determine its worth, and kids who get the love and attention they need shouldn’t be made to feel as though they’re broken. We have to remember a happy family only has one qualifier.