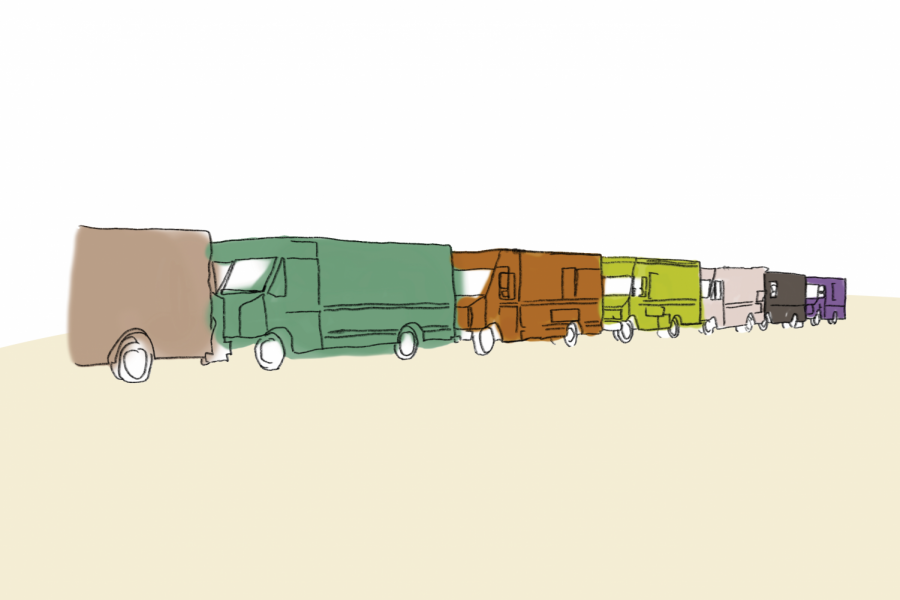 When the first Tam Unity Day with a closed campus was held on October 25, it sparked outrage in some students who abandoned the campus and the event anyway in defiance of the policy, with a few of the more melodramatic going so far as to call the event “fascist.” By contrast, there appeared to be an increase in student attendance at recent sports games, most notably at the homecoming and Redwood football games, and this year’s homecoming dance also was well attended. So why is it that some students reacted with outrage at Unity Day?

The answer probably has to do with how highly students value their free agency. Tam students are prideful of and firmly stand by their individualism, and for the most part, the rules and school atmosphere reflect that. Students take for granted that they can leave campus during lunch, swear alongside teachers in class, make public displays of affection, and, in contrast to official policy, for the most part treat tutorial periods as time to use entirely at their own discretion. Policies like a closed campus, more conservative dress codes, and stricter behavior guidelines wouldn’t even occur to many of us.

It can also be difficult for students juggling a continuous stream of tests and assignments, social lives, jobs, sports, and other extracurriculars to find reasons to invest their time in school events that seem to have little intrinsic value. But the consequences of the student reluctance to invest their time in the school community doesn’t just result in lifeless rallies, empty theatres, or dispiriting Unity Days. It results in indifference, a lack of community, and a rejection of the genuine efforts of student leadership organizations.

This lack of community also hinders well deserved support and recognition for the achievement of other clubs, departments, teams, and individuals at school. Mock Trial received only feeble recognition for winning the State Championship last year. Minimal attendance at events for theatre, music, and the arts results in poor financial and moral support for those programs, especially in a cash-strapped district like ours.

Students’ freedom is not mutually exclusive with school spirit. Just as forcing participation in Unity Day may be counterproductive, so is student antipathy toward creating a proud and supportive community day. We should take the opportunity to honor the efforts and accomplishments of our peers, in leadership, the arts, sports, and academics whenever we can. Abandoning Unity Day, and the students who planned and participated, did not do that.