SMCSD calls on community for help with desegregation plan 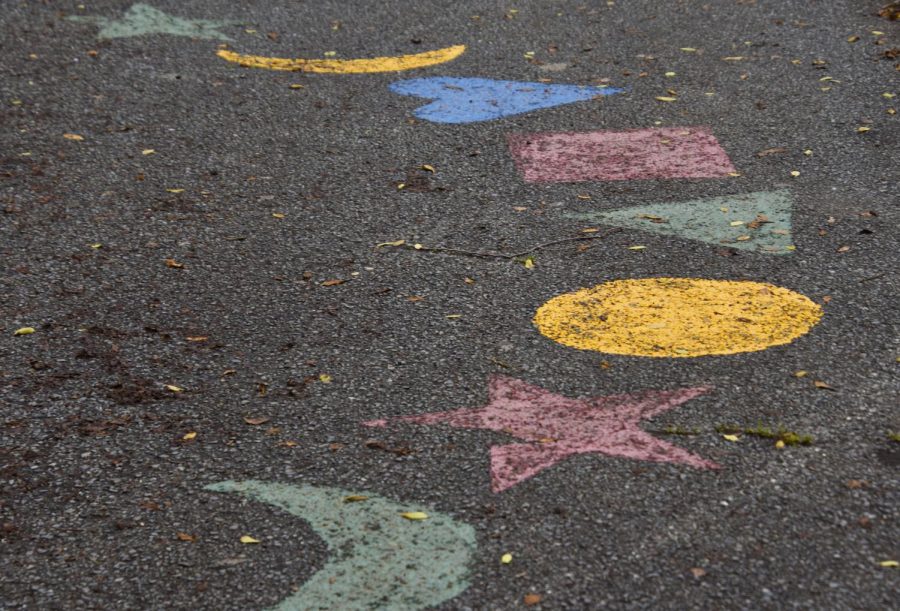 As it seeks to merge its two schools, Bayside Martin Luther King Jr. Academy in Marin City and Willow Creek Academy in Sausalito, the Sausalito Marin City School District has reached out to the community for input.

Over the past three months, the district, which California Attorney General Xavier Becerra found in a December 2018 report to have “intentionally maintained and exacerbated existing racial segregation,” has held four unification town halls at Willow Creek and Bayside MLK. Members of the district’s unification task force have said that their intent is to synthesize community feedback into a final plan to desegregate the district, which will be submitted to the board of trustees on January 9.

“We really hope sincerely that the recommendations that come out of this unification process create” the comprehensive education plan required by the state, district superintendent Itoco Garcia said at a town hall on October 16. “That is done by all of us: staff, kids, folks from Willow Creek, folks from BMLK, community organizations that work with both of our schools.”

Community members who attended the forums formed specialized work and affinity groups, which have met several times and discussed their conclusions at subsequent town halls. Work groups focus on fleshing out specific areas of a potentially unified school, such as curriculum or transportation. Affinity groups are intended to ensure that members of different demographics have their needs addressed, so there are affinity groups for African Americans, English language learners, and white people, for example.

Garcia emphasized that the work done by the community would inform but not dictate the final report.

“The decision will be made by boards,” he said at a town hall on December 2. “But what we have talked about so far, what a lot of people are working towards, is a vision of a dual-language, pre-K through 8, science, technology, art, and research magnet school.”
Equal access
The attorney general’s report found that the Sausalito Marin City district had failed to act on its knowledge that its schools were racially segregated, and that its subsequent consolidation, in 2013, of Bayside Elementary School into a single K-8 school in Marin City was done with the knowledge that the new school would be segregated. The decision was influenced in part by “a District Board of Trustees member’s desire to create a separate school for the District’s African-American community,” according to the report.

It added, “The district began cutting programming at the intentionally segregated K-8 school within a year of its establishment. These cuts led to the loss of dedicated, qualified teachers.”

On August 9, Becerra announced a settlement that would require a “comprehensive plan” to desegregate the district to be completed within five years.

“Every child — no matter their stripe or stature — deserves equal access to a quality education. That’s what we say, what we believe, and what’s required under the law,” Becerra said when the settlement was announced. “But what we say isn’t always what we do. Certainly, it’s not what the Sausalito Marin City School District did when it chose to segregate its students.”

The unification task force has sought to merge Bayside MLK, which serves a majority black population, with Willow Creek, which is more diverse. A potential merger with the Mill Valley School District was initially determined to be unrealistic.
“Eroding confidence”
Unification has not proceeded entirely smoothly. The president of the Willow Creek board, Kurt Weinsheimer, said in a November 1 letter to the district that enrollment for the next year has dropped by 30 students, about 7.5 percent of the school.

“Simply put,” Weinsheimer wrote, “families are concerned that WCA will not survive over the next 2-3 years as the unification process proceeds.”

Weinsheimer noted that Willow Creek, a charter school, is funded on a per-student basis, adding, “In addition to reflecting eroding confidence in the District, this attrition exacerbates WCA’s funding shortfall.” Willow Creek sued the district in March for cutting $1 million from its annual budget while retaining a $3.4 million surplus for use at Bayside MLK.

Garcia responded to Weinsheimer in a letter on November 8, indicating his willingness to work together if Willow Creek would drop legal action against the district and provide it with necessary financial data.

The Marin Independent Journal also reported on November 29 that one of the five members of the unification task force, Jim Henry, had quit in frustration. Henry, who is on the Willow Creek board, reportedly wrote to Garcia, “I do not support rushing into a forced combination without addressing the most important issues, including leadership, structure and a thoughtful integration process.”
Next steps
The district will hold a fifth town hall on Tuesday, December 17, when each work and affinity group will deliver a report. After a final period for community feedback, the unification task force will work to edit those reports into a single plan, which will be submitted to the Willow Creek and district boards on January 9. The district will present the “comprehensive education plan” mandated by the settlement at a board meeting on February 14.