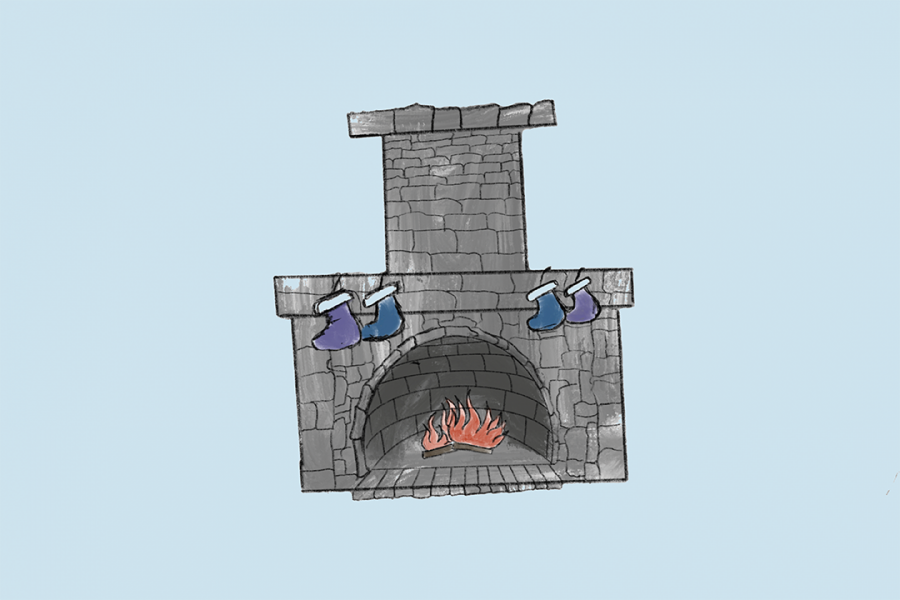 In preparation for the holidays, many people’s playlists are filled with Christmas music, bringing a heartfelt and festive feeling to the chilly season. However, one song in particular has been getting much more attention recently. Publications such as Newsweek, National Public Radio, and Time Magazine all have touched on the controversy: “Baby It’s Cold Outside,” a song I have listened to since childhood, glorifies rape culture.

As I listened to the lyrics from the perspective of a feminist in 2019, I was absolutely appalled, imagining a man trying to force a woman to stay at his house, and her attempting to make excuses to escape the uncomfortable situation. However, acknowledging that this is a song from the 40s affords it a very different interpretation: is this a story of sultry seduction or frightening sexism?

In 2019, the idea of a woman saying she “ought to say, no, no, no sir” to a love interest, but having the male continue to make passes on her, alludes to the major issue of consent that men can tend to ignore. “I think he’s pressuring her to stay, because she’s coming up with so many excuses but he continues to persuade her to stay with his mind games,” sophomore Leila Foss said of the song’s lyrics.

One line in particular has come under fire, as the female character says “say, what’s in this drink?” This line feeds into many women’s fears of sexual assault. Roofies and other date-rape drugs can be placed in people drinks, commonly women, making them easy to assault, and this lyric feeds into that idea. Initially, I agreed with Foss’s claim. This song ignores the norms of modern society. But this could be due to the song being produced practically 80 years ago. This prompts an alternative interpretation in which this song is actually a story of flirtation.

In the 1940s, female life began expanding beyond the traditional norms women had been subject to, and while women still hadn’t (and still haven’t) achieved full equality, women’s expansion of rights during this time was a spark of progress. According to Oxford Research Encyclopedias, women began working at wartime jobs, and sexual relations became much more casual and didn’t follow as strict guidelines as they previously had during these times. However, while women started to have more freedom in their love lives, it still wouldn’t be socially acceptable for a single woman to sleep over at a man’s house or potentially engage in risqué behavior, or she would be scrutinized by her community. She states it directly in the song, saying “There’s bound to be talk tomorrow … At least there will be plenty implied.”

Thus one could infer she does want to stay the night but isn’t sure how to do so without judgment. So, in the response, the male character begins to subtly give her suggestions on excuses she can use in the morning when questioned. Even the title of the song is an excuse in itself. The song is an entirely amorous dance of sorts. By saying things such as “at least I’m gonna say that I tried,” “But maybe just a half a drink more” and “I wish I knew how … to break this spell,” it’s clear that she is also subtly implying that she does want to stay.

This interpretation is in no way intended to invalidate the clear implications of situations such as these, and the subject of consent has become much more prevalent in society, and rightfully so. But it’s important to recognize how much the historical significance can tie into the meaning of the things we see and learn, and it’s interesting how two opposing stories could be read within the same words. The one thing these polar opposite meanings have in common is the tragic reality facing women everywhere, and how from the 1940s all the way until 2019 it still rings true: women’s choices are never respected. In a 1940s view of the song, she isn’t allowed to say yes, or she will be slut-shamed and judged. In a 2019 perspective, she isn’t allowed to say no, because the man doesn’t respect her enough to wait for, or acknowledge, her consent. No matter what answer a woman wants to give, it’s never the right one.