The recent police raid in Marin City raised questions about some of the news sources that covered it. 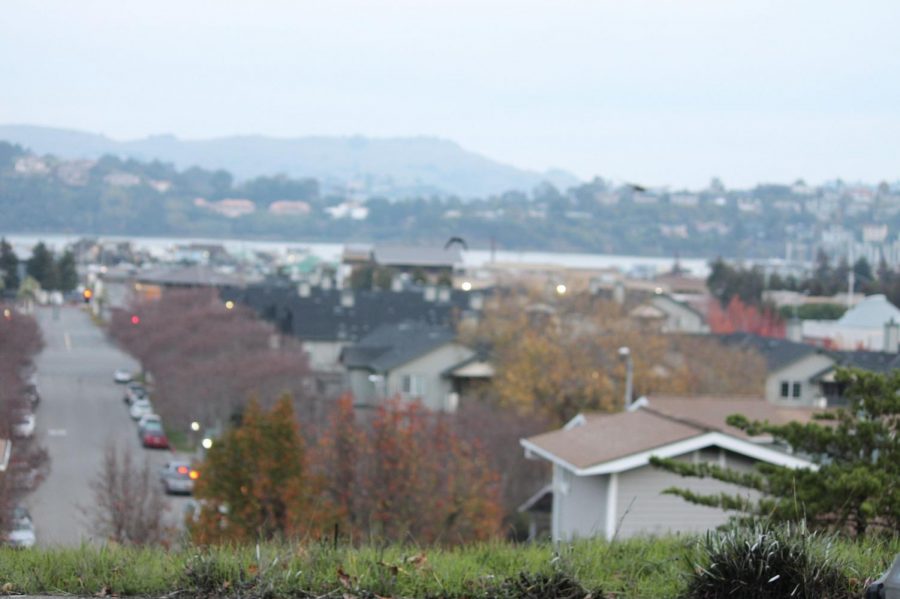 On November 14, homes in Marin City were raided by Contra Costa police, who arrested two residents who are recent Tam district graduates. Three others, including another Tam graduate, were arrested in raids on the same day.

The raid in Marin City was a part of a larger story. A shootout at an Orinda Airbnb resulted in multiple injuries and five deaths. The media jumped on the story of bloody, violent crime in the mostly white and affluent Orinda. Two weeks later, in a show of force that alarmed locals, the Orinda sheriff SWAT team, complete with loudspeakers, tactical gear, and machine guns, arrested the two Marin City residents. Three days later, however, they were released when the Contra Costa district attorney’s office declined to file charges, citing insufficient evidence.

Rattled by the raid, and with apparently little to show for it, the community was left to wonder what had been gained by the militaristic action.

News organizations across the Bay Area gave the Orinda shootout and the Marin City raid ample coverage. Their focus, however, was narrow. They overemphasized the little information they were given, like the shocking details of the shooting, footage of the raid and arrests, and the fallout for Airbnb. But they failed to address the impacts of both the shooting, which claimed the life of a Marin City man, and of the raid itself, which scared, angered, and humiliated Marin City residents.

Coverage of the events by news outlets was at times unfairly conclusive for an ongoing story. For example, some articles reported that the Orinda shooting was gang-related. Reporting on the November 14 raid in Marin City centered around the arrests and possible gang ties of the suspects. What was notable was the lack of sources. Most of the coverage quoted only the Contra Costa County Sheriff and a spokesperson from the Contra Costa County district attorney’s office.

Simply using the press releases and public statements from officials does not appropriately report on the issue. Journalists are responsible for reviewing and reporting all sides of the story. Reporters should have talked to residents directly affected by the arrests. Their failure to do so resulted in underinformed readers and reinforced negative impressions of Marin City.

The coverage of the arrests emphasized the reported gang affiliations, largely at the expense of the Marin City community. Take these two headlines, “Orinda Halloween shooting investigation reveals gang connections” and “Sheriff: 2 Armed Gang Members Among Orinda Halloween Massacre Victims.” The front and center placement of Marin City and the alleged existence of a “Jungle Gang” paints a distinctly negative picture of the community, with no space given for residents to rebut these very serious accusations. Our reporters interviewed several sources from Marin City in our coverage of this story, and none of them believed the reports of gangs in their neighborhood.

Perhaps most importantly, two members of our community were arrested and held on charges that were weak enough that the Orinda district attorney would not prosecute them. But these young men will forever have a digital footprint of their names and mugshots alongside charges of murder, gang activity, and conspiracy, despite their release.

Journalists will never be perfect, and The Tam News is a prime example of that. Yet irresponsible journalism and underreporting in this case have the ability to cause extreme harm to the community and those involved. In their reporting of these arrests, local news agencies have contributed to spreading a false stereotype portraying Marin City as a gang-filled neighborhood. Published news articles are treated as facts. The power that comes with that should not be taken lightly.