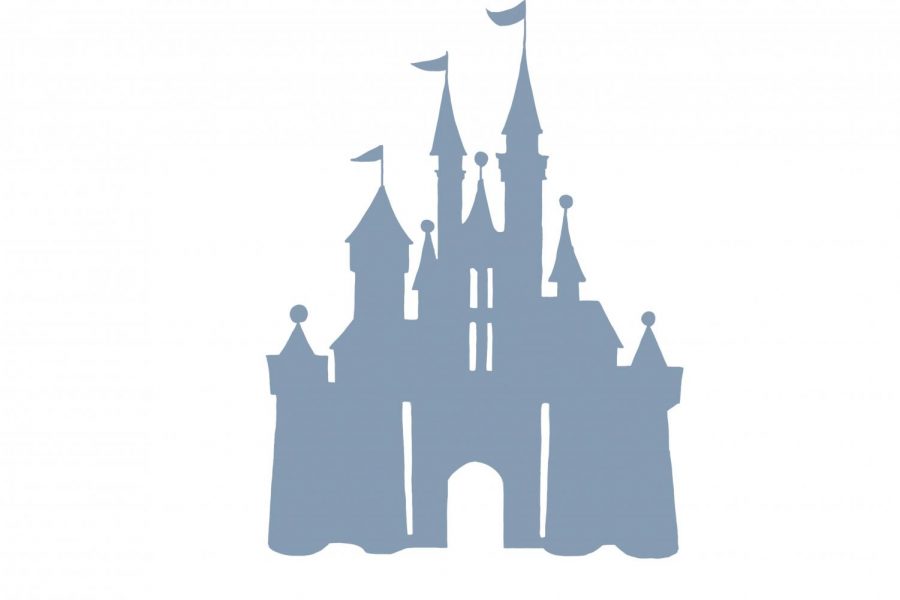 My life is defined by Disney. I learned all my sarcasm from the Disney Channel, my brother speaks in Disney classics’ lines, and my aunt works for the Big Mouse himself. I even named my dog Stitch.

The impact that a single company has had on me is ridiculous, but I think I am a better person for it. Thank you, corporate America! Now, every moment leading to this one has been preparing me for this day — the day that Disney went online. I feel it is my duty to share my Disney+ journey with the world. Welcome to my breakdown.

Full disclosure: I am not paying for the service. I’ve done my time sharing my Netflix password. It’s my turn to leech access from another user.

When I opened the app for the first time, I let out a little squeak of joy, amazed that the animated logo was the classic shooting star. Oh, the little pleasures in life. That was only the first step in the right direction, though. After signing in using the stolen password, I had to partake in the avatar selection, revealing my usage to the account owners. My time for exploration was limited. After a moment of deliberation, I chose the only character suitable for me: Remy from Ratatouille.

Upon entrance, the app’s interface appears very similar to that of Netflix, if Netflix took my childhood and slapped it onto one scrollable screen. I wandered down the rows to see old friends like Hannah Montana, the Tramp, and Ferb all waiting for my mindless gaze. I jumped to the “Pixar” section and was grateful to see all my favorites (including, but not limited to, Inside Out, Monster’s Inc. and Finding Nemo). I stumbled across distant memories that I could have sworn were figments of my imagination, like little cartoon Lizzie sitting on her title screen and a juggling red unicycle.

To my great surprise, there were movies I didn’t recognize. This could be because I am not a National Geographic or Marvel fan, or I may just be less Disney cultured than I thought. I was horrified to see that High School Musical has been relaunched as a series (when the curtains closed, that was the sign to stop), and apparently a Cars 3 was released? (When did the second one happen?) I was really impressed by the range of content; I wasn’t expecting the variety of shorts and TV shows no longer on air at my fingertips.

In all honesty, I wouldn’t pay for the service myself. The novelty of having all my childhood shows on one device in front of me is certainly entertaining, but I can only watch reruns of Wizards of Waverly Place for so long. I mainly don’t want to pay monthly for something to add to the bill; I don’t even have time to watch TV because I spend all my time on Instagram.

If you succumb and subscribe, though, you will get your money’s worth. For less than Netflix’s basic subscription ($9/m), you get higher definition and more content ($7/m). The nearly $350 million dollars funneled to Disney+ advertising for 2020 has trumped hope for all other streaming competition, as I bet you’ve never heard of Apple TV Plus (released on November 1, 2019). And by pulling the heartstrings of every Gen-Z-er, they’ve gained free promotion from every teen fawning in class about the ease of access to all things early 2000s. Looks like the corporatocracy has gotten the best of us again.

I will not be subscribing, because I don’t want to throw more money at the Mouse. While I don’t want to be another sheep to the institution, I admit that I love the concept. Before I get kicked off the account, you can find me at home lost in the Disneyland of the new decade.