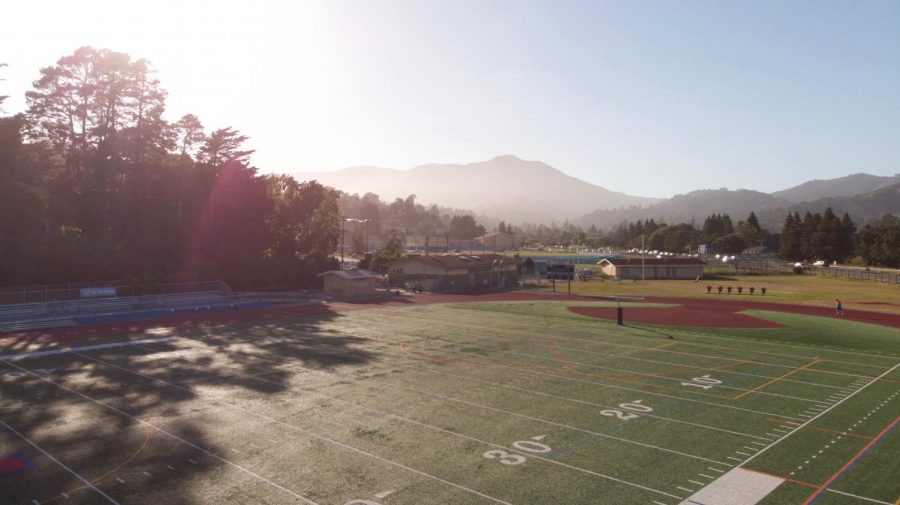 In addition, de Lorimier’s LinkedIn profile describes him as an assistant football coach for Marin Catholic High School and a coach for the Southern Marin Broncos.

“Per MCSO, there is no indication that any of the images involved any victims from Marin County but I wanted to inform the community as soon as possible,” principal J.C. Farr wrote in an email to Tam staff and parents.

Farr will hold an informational meeting about de Lorimier’s arrest in room 2020 on Monday, January 13.