Navigating the reclamation of identity slurs. 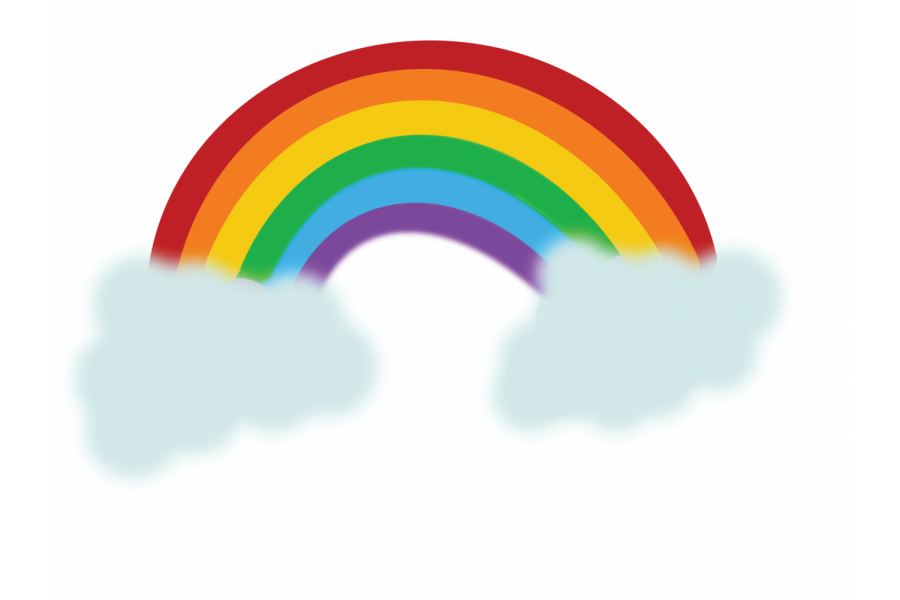 I was at a concert the other night. The singer was a very openly gay artist, singing to a very openly gay crowd. About twenty minutes in, the singer shouted to the audience, “Is anyone gay in here?” and was met with a roaring response. She laughed and said, “Get the fuck out, f*****s.” The theater lulled in uncomfortable tension. Then the show went on.

Now, if the singer had been a straight white male saying that on stage, the response would have been different. There may have been outrage, boycotting, or other forms of backlash. Nobody left though, and nobody said anything in opposition. She’s gay, which arguably gives her the opportunity to use that word. But, it still made some people uncomfortable.

I’m all for self-expression; anyone should be able to identify however the hell they want. If she wants to call herself a f*g, that’s her prerogative. The audience froze because she chose to call them by that term.

But how did the f-slur become such a burdened expression?

Originally, the word was used to describe a bundle of sticks, according to Merriam Webster. These sticks were used by young boys who did chores for their older peers, and soon the instrument was associated with the type of person who would use it; a boy who performed women’s duties (God forbid). Not only this, the young boys were sometimes asked to perform very personal favors for their seniors. The word has long been associated with femininity, as it was used as an abusive term for women as early as the 16th century. One reason begot the other, or maybe the inverse, and the term evolved into its current, American definition; a derogatory description for gay men, first printed with this direct meaning in Louis E. Jackson’s A Vocabulary of Criminal Slang.

I know the singer wasn’t using the slur in an attempt to alienate her fans, as they’re the ones paying her bills. She said it in a poorly executed, edgy endearment, and was met with an audience panged with the reminder of an ever-present discrimination. While the context seemed reasonable enough, those around her weren’t ready to forget the original meaning, and snapped in to fight or flight.

We live in a liberal area, so one would imagine that a county just north of San Francisco could be beyond the era of LGBTQ discrimination. But it happens all the time. In elementary school, Southern Marin Broncos played “smear the queer.” In middle school, girls stopped hugging lesbians in fear of getting hit on. Last week in class, I heard boys talking about what a “f*g” someone was, mocking their lack of masculinity. It’s still here; we hear it.

People in the LGBTQ community are always on high alert for moments like these, so the other day in class my ears perked when I heard the slur pierce the air. As I eavesdropped, it became clear the student wasn’t using the word in an intentionally derogatory sense; instead, they were describing in shock how someone else had been using it. Except, they said the actual word multiple times in their story. While the purpose wasn’t harmful, the interaction quickly became uncomfortable. It’s a loaded word, and its presence haunts people. Saying it, regardless of context, stirs emotions.

So, can LQBTQ people say the f-word? Yes and no.

The reclamation of slurs can change the ownership of their power. Yet, this doesn’t forgo its original meaning. Just because one gay person feels empowered to take back a word that was once used to opress, does not mean others are ready to embrace the same. It is hard to reclaim a word that is still being used to oppress. Yes, a gay person has the right to call themselves any slur they wish. No, they cannot label others in any way without their consent.

There is no harm in self-censorship. Generally, don’t call someone a loaded word without their explicit permission, and especially don’t say something that isn’t yours to use. This applies to the LGBTQ community, but it’s also applied to many other realms of life. I don’t say the n-word or the r-word because they’re not open to me. The line becomes blurred when there are words I can/have the right to use, yet risk resurfacing their tumultuous history. Do not say slurs unless directly referencing yourself, and even then, ask why you want to use that type of word. What type of power are you looking for?