I want to vomit out of my meowth. Hopefully all the spoilers will prevent you from watching this movie. 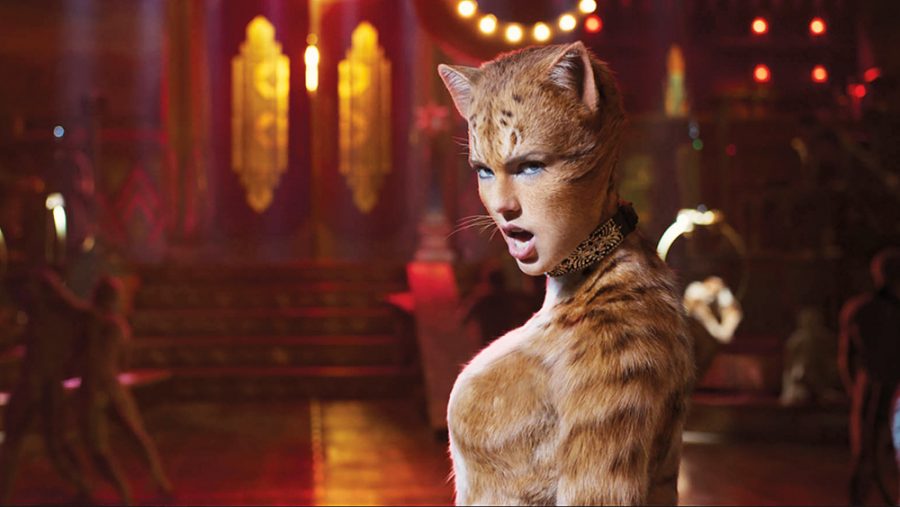 We’ve all done it — seen a movie because we thought it would be so bad, it’s sort of good, in its own deranged and ironic way. Maybe you’ve downloaded some old, gory, awful horror movie from the 80’s or seen those terrible spin-off superhero movies that never seem to find their footing. That’s what I believed I was going to do, too. After hearing the recap of the story from my cousin (“It’s just a bunch of cats competing about who gets to die”) I thought that I may get a kick out of it. I’ve always had a guilty pleasure of watching musicals and thought that I might even enjoy the music. Oh, how wrong I was.

The opening scene is as jarring as it is horrifying. A cat gets thrown in a bag which goes into piles of garbage, emerges by doing some sort of ballet, and then is bombarded by a humanoid CGI stray cat tribe: the “Jellicles.” They all proceed to sing at her and as the movie progresses, many odd characters compete to go to the “heaviside layer,” such as James Corden in a fat suit, Sir Ian Mckellen disgracing his name by letting someone put a tail on him, and Jason Derulo in an unnecessarily sexy milk bar scene.

The worst part for me was watching Rebel Wilson’s Jennyanydots character ripping off her fur suit to reveal a tutu on top of more fake fur and proceed to dance with cockroaches that had the faces of actual human children. Macavity (Idris Elba) appears to be the villain and kidnaps his opponents in order to up his chances of winning the Jellicle Ball and ascend to either heaven, hell, or reincarnation. I honestly can’t tell you which it was. Perhaps the ambiguity of it was supposed to contribute to the plot, but the magic of the mystery is lost when we see Jennifer Hudson in cat form floating up in a hot air balloon and disappearing in the clouds to her death.

Possibly one of the most sexually charged movies I have ever seen, I was astonished that Cats was able to get away with a PG rating. However, I would understand if those rating it walked out after the opening number, where the cats sing much too quickly for me to understand and describe what makes a Jellicle cat, even though no one ever explained what that was supposed to mean because it is definitely not self-explanatory. They all seem ready to have some very intimate moments with each other, but as tensions rise they instead butt heads in a strange attempt to mimic cat behavior, choosing to replicate the most disturbing qualities of animals throughout the film.

I can’t outright say that the music was bad — Cats was one of the longest running broadway shows ever, and the acclaimed popularity wasn’t for nothing. I shamefully enjoyed moments of Jennifer Hudson’s Grizabella belting out the show’s only notable song, “Memory,” and the bizarre moment that Taylor Swift’s Bombalurina excitedly introduces Idris Elba’s Macavity in “Macavity: The Mystery Cat.” The ballet, although extremely jarring and overall frightening, was probably up to a very high standard. But none of this excuses the poor cinematography and juxtaposition of the tiny humanoid cats next to disproportionately large props, or the fact that while most of the cats were naked, some wore fur coats (relics of their fallen comrades perhaps?) which constantly reminded the audience that all the other cats are so painfully disrobed.

The movie ends with Judi Dench’s Old Deuteronomy telling the scarred audience what a cat is, and how to treat a cat, and most notably, that “cats aren’t so different from humans.” Well, they certainly aren’t  in this movie. Overall, I would say that this movie not only took $13 and two hours of my life from me, but it also made me feel less love for cats themselves.