Why I want to teach kids

The fog of time can obscure not-so-innocent moments. 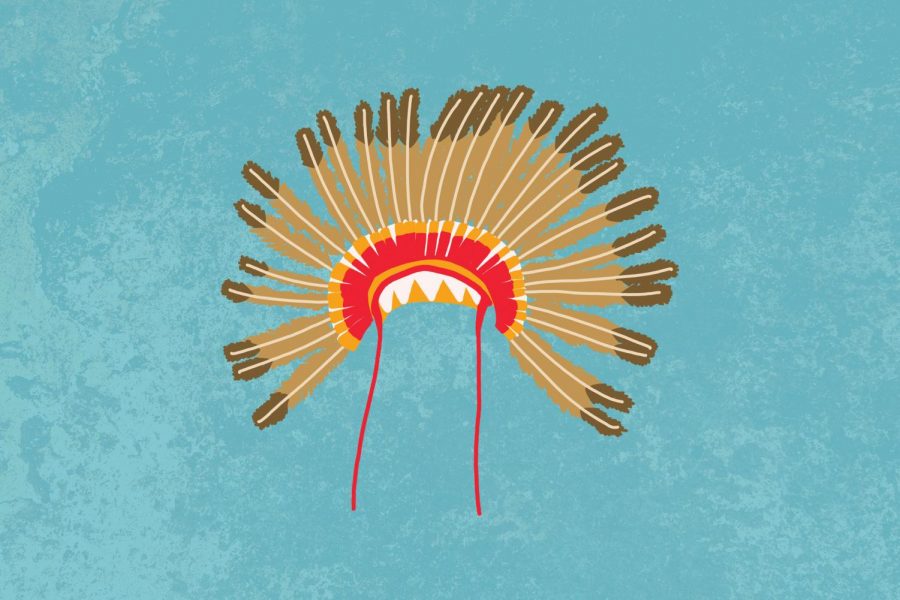 I hadn’t been in preschool for more than a week when a girl playing in the sandbox sized me up, grunted, and threw sand in my eyes. I went home crying. I wanted to believe that my decision to transfer schools soon afterward had been unrelated, so some 10 years later I asked my parents for their version of events.

My mom said, “We went to a musical that some of the older kids put on and it was really unimpressive. We didn’t want you to go somewhere that didn’t value the arts.”

And then I thought, What about the place I ended up attending? What were our musicals like?

My elementary school did this cute thing where every grade rehearsed and performed a different play. Second grade’s was “Coming to America,” which was a thoughtful way to learn about our ancestors. In third grade it was “Recess: The Musical,” which was about as riveting as it sounds. Things got messier from there.

In fourth grade’s “Voices From the Mission,” we were made to dress in costume and deliver speeches we had written from the perspective of, in my case, a Native American man who had been enslaved by Spanish missionaries. That’s a weighty task for a 10-year-old. I read a lot when I was younger, and I like to think that I’d developed a complex understanding of race relations in colonial America. But I hadn’t even developed a complex understanding of how to tie my shoes (my parents value the arts), so, no.

In one segment of fifth grade’s “America Sings,” a musical jaunt across two centuries of hyperexpansionism, students dressed up as Native Americans and sang a traditional Native American song. In another segment, students dressed up as slaves and sang a slave song. I thought that was horrifying until recently, when my friend assured me that, no, not all of us got to play those roles — just the nonwhite students.

But could it have been a coincidence? Great question! No. Eight of the 60 kids in my fifth grade class, 13 percent, were students of color. If a teacher randomly chose seven fifth graders to play slaves, the probability of her picking three or more students of color would be 4.3 percent. If she randomly chose eight fifth graders to play Native Americans, the probability of her picking four or more students of color would be 0.8 percent. (Statistically, this is called a hypergeometric distribution.) This means it’s pretty safe to assume that my teachers had some non-random reason for assigning half of the grade’s minority students to play minority parts. Determining what that reason could have been is left as an exercise for the reader.

Granted, the standard for what is widely considered acceptable is in constant flux, as Justin Trudeau, Mike Ertel, and the entire government of Virginia will attest. Beyond that, though, there is the very real possibility that a handful of adults impressed their own biases on a whole swath of impressionable kids.

And that’s why I want to be an elementary school teacher: You can get away with anything.

There’s a lot of power in subtle misinformation. One of my teachers told me the wrong way to pronounce “respite” and I didn’t realize for seven years, because how often does that come up in conversation? One of my teachers told me liking math would be cool. One of my teachers cast me in a flagrantly offensive musical that took a cheeky sideswipe at my own heritage (“Chinese workers loved singing songs from their home after a hard day’s work”) on its way out. There are bigger takeaways here, but I’m not qualified to recommend structural changes to America’s public education system. Even if I were, I wouldn’t start with my school, since the same environment that enabled things like “America Sings” ensured that, by every other metric, we were pretty well off.

I do know, based on the fifth graders I volunteer with, that it’s possible to teach kids history in a way that blunts content without compromising facts. But I also know that nothing I’ve written about is particularly unusual, given the number of people I talked to about this article who recalled similar experiences. It’s never too late to learn how to tie your shoes.