Ways to make it look like you care about climate change 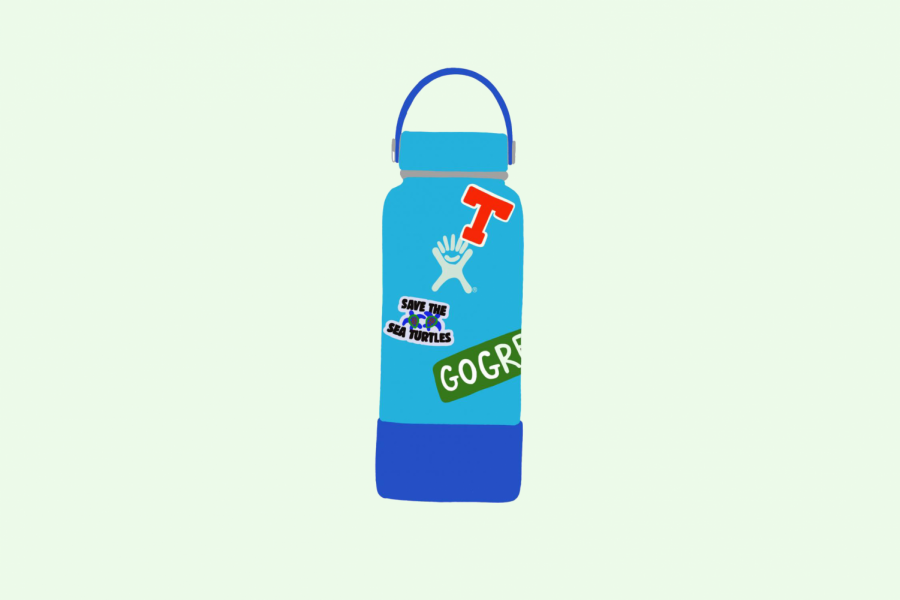 Let’s face it. You don’t really care about climate change.
Yeah yeah, the turtles are dying and sea levels are rising, but you don’t know any turtles and you live on a hill. You’re fine.
But of course there are always people who will get super pissy if you let them know you aren’t too worried about the impending collapse of the food chain caused by coral bleaching. They are so annoying. This article will teach you how to deal with them and make it look like you give a rat’s ass about the future of the environment.
First of all, you need a metal straw. If you have one, it will make people think that you felt even the slightest amount of guilt on behalf of the human race when you saw that video of a turtle getting a straw pulled out of its nose. Deep down inside you know that you were laughing at the thought of a turtle snorting cocaine and then getting the straw stuck in its nose. I know, I was too. That’s pretty damn funny.
Next, you need some accessories. Yeah, it’s hypocritical to be materialistic and purchase a rubber “go green” wristband while at the same time caring about the environment, but you don’t actually care about the environment, so you’re all good. Go ahead. Buy that $32 bracelet that supposedly supports polar bears. You need it.
Additionally, you can pretend to care by putting all your trash in the recycling bin even if it can’t actually be recycled. It’s OK, Tam doesn’t actually recycle anyways. See ya in the landfill, paper towel!
If you want to ramp it up even further, make sure to cover your Hydro Flask with stickers that say things like “save the Earth” and “reduce, reuse, recycle.” Think of it as mocking the animals you pretend to care about: adding the insult of your lack of a conscience to the injury of habitat destruction. Eat crap, critically endangered critters!