Morgan steps down as basketball coach 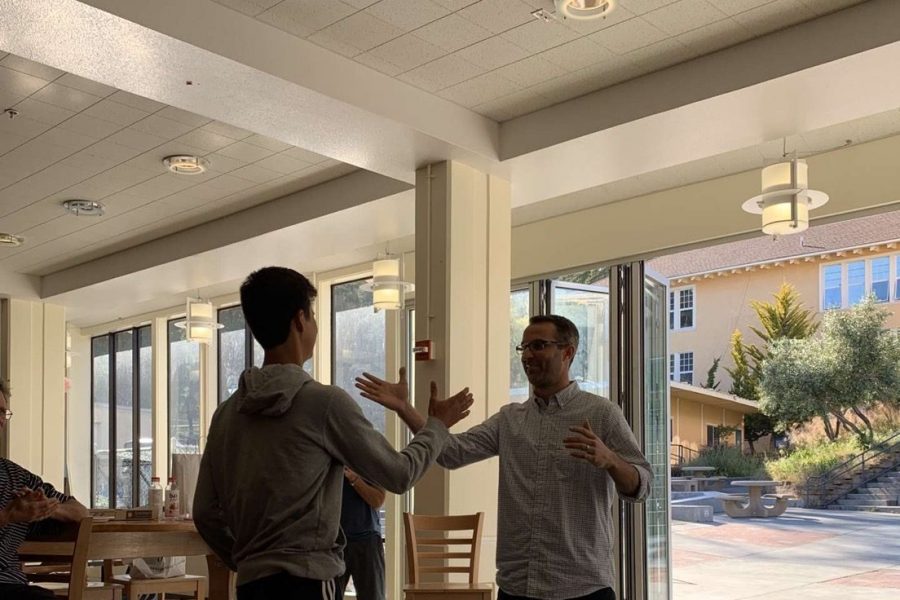 “I’m sad about it … I have a 10-month-old son now and I just want to spend more time with him and my wife, that’s the big reason why,” Morgan said. “I have preached to my players over the years, ‘It’s always about family first,’ and it’s about living that now.”

Morgan has transformed the basketball program since he took over in 2013. His teams have come up short of championship banners twice.

“Players have put in a lot of work and trusted me and my staff, who I couldn’t have done any of this without, so I want to make sure it continues to thrive,” Morgan said.

While the position is unfilled for next year, Morgan has voiced his support in the transition of the program.

“I just want to be a resource for whoever takes over and make it a smooth transition and help out wherever I can to make sure the program continues to build,” Morgan said.

In reflecting back on his time coaching, Morgan said that the relationships he built over time were the most important.

“Telling my guys yesterday was one of the hardest things I’ve had to do. I think I made it about three seconds before I started breaking down but they know how much I love them and I love coaching,” Morgan said.

Morgan will be missed by his players, but plans on sticking around the program as a fan.

“I told the guys that I am going to be their number one supporter and fan moving forward,” Morgan said.

Morgan was known for not only coaching, but also being a support figure on campus.

“Morgan has been one of the first people I have gone to for advice during my time at Tam. Not only has he helped me as a basketball player, but he has taught me so much about treating others with respect and cherishing my high school experience,” senior Tyler Reed said.

Senior Sammy Blair echoed similar thoughts: “Not only is Coach Morgan a great coach but he is a great person and mentor off the floor.”