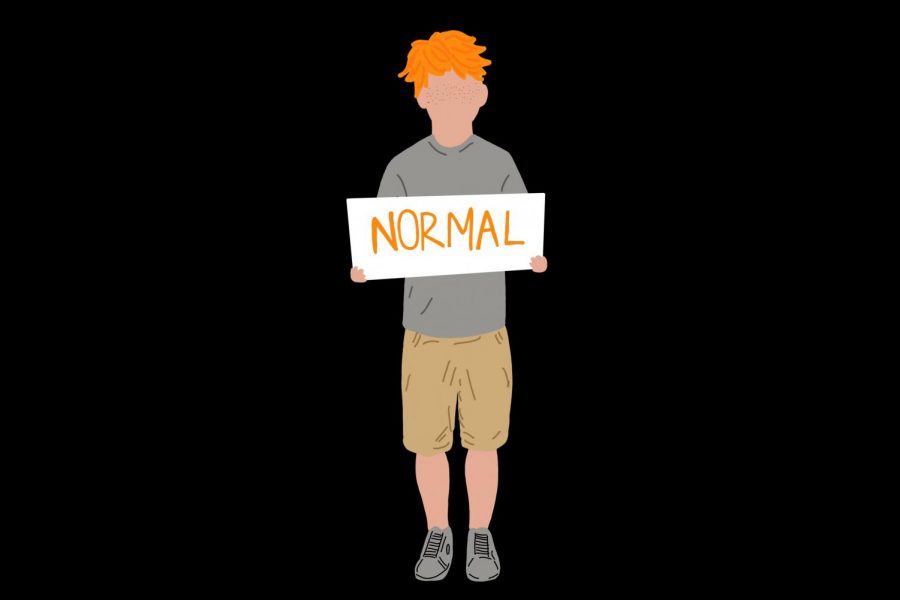 As a ginger, I catch a lot of flak. Yes, I know gingers are sorta strange, but we’re not that strange.

I am constantly under fire about my hair color: “You’re so pale,” “You have no soul,” “It’s national kick-a-ginger day — get over here!”

When will it end? I do not know. But in writing this, I hope to convince you that gingers aren’t as weird as you may think. Here is a little compilation of totally normal things that gingers do that everyone else does too.

First off, we wear clothes. Come on, it’s the 21st century — gingers wear clothes now. Those kilts must’ve gotten a bit chilly during the winters up in the Scottish highlands, but times are different now and gingers prefer to stay covered. Stop living in the past, you bigot.

Contrary to popular belief, gingers do actually sleep. Why else do you think we spend all day inside? We’re sleeping after a long night of gingering.

We may all have freckles, but we don’t all have buck teeth. That’s right, some of us have normal teeth. Gingers are naturally born with buck teeth, but some of us get braces when we get older so that our teeth become better suited for eating food instead of souls.

Speaking of freckles, gingers, just like humans, also get sunburnt. You probably knew this, but our pale complexion is susceptible to the harsh rays of our Mother Ginger, the Sun. Our freckles are not marks of skin damage, they’re actually little marks from Her kisses.

As you can see, gingers aren’t too weird. In fact some of us are really cool. Like Shaun White, and um … yeah, Shaun White. He’s cool. Gingers are cool.