Tam has a problem with white fragility 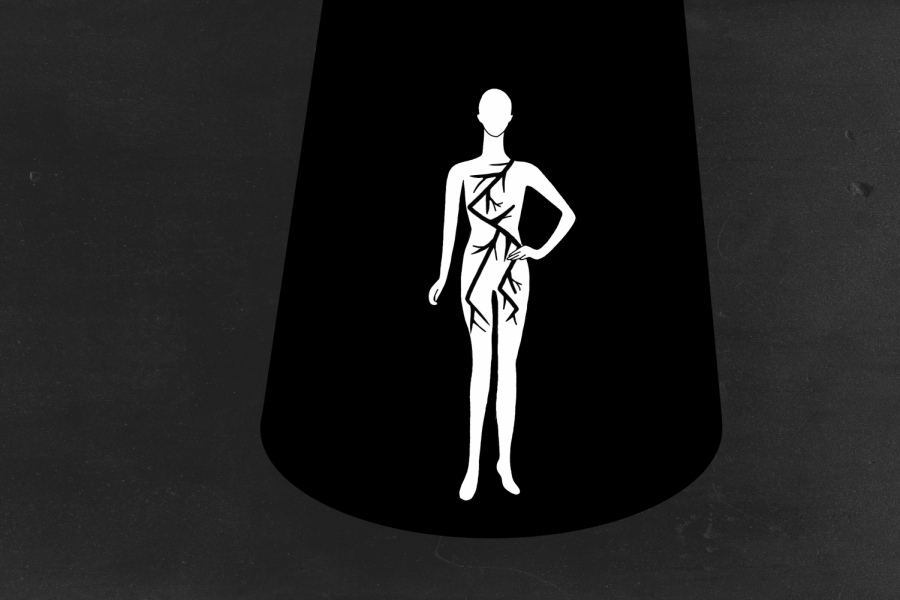 Let’s talk about white fragility at Tam. Tam is a very white school, with very defensive white kids. During my time here I have noticed a common theme of white fragility.  But before anyone gets defensive, hear me out. As a person of color, I find it difficult to have conversations about race with my white peers because I almost always find myself going from the victim of racism to the perceived perpetrator. It’s difficult trying to explain myself to people who are unaware of the racism that is present in our school. It’s even more difficult when they silence me or make me feel like my feelings and opinions aren’t valid. I‘ve found that while some students understand their privilege and racism at Tam, many don’t.

White fragility comes in many different forms. I’d define it as when white people get offended and give dismissive responses to clear evidence of racism. This also includes arguing that not all white people are awful. In freshman year we had our first Socratic seminar addressing the topic of racism, and I can’t say it was particularly successful. I brought up the fact that white people are privileged and should be more aware of it, but another student went on a rant about how not all white people are racist, then continued on about how his white privilege wasn’t his fault. He got a lot of backlash from the other students and criticism from our teacher, but  it was a reality check for me that a lot of people think and feel the same way he does.

Since freshman year I’ve learned a lot about racism and what it actually is. The best way to explain the term “racism” is that if you are a white person who benefits from white privilege you are automatically racist. If you go back to 2018 and asked me if all white people were racist I’d say, “No, there are some nice ones,” but that’s not true: All white people are racist. If you’re white and you don’t hate people of color or people of different ethnic backgrounds, you should still work on your own actions, language, and mindset. Be aware of your privilege and slip-ups. Accepting that you might have a better life than others can make you feel guilty, but as long as you are working on yourself and behavior there is nothing to be guilty about.

That doesn’t mean just go out into the world and try to prove to me and everybody else that you’re not racist. The process is deeper than that.

You need to replace sympathy with rapport. People of color don’t need pity. What you can do is become aware of the subtle racism that happens on a daily basis and work on helping other white people to do the same.

Talk to us. Have a conversation and, most importantly, listen. There have been so many instances where I’m telling someone about where they messed up, or why they shouldn’t be so sensitive, and they totally dismiss me. I’d feel ignored and that would make me want to stay silent.

But don’t just assume that every student of color thinks that same way. I am speaking not for all black students, but about myself and my own experiences. Other students might agree with me, but that’s not always the case.

Lastly, try to be more mindful of the things you say and how you say them. People don’t just change overnight, but if you really want to become a more open-minded person, don’t take what I say lightly.

In the classroom, I used to feel proud about calling people out on their mistakes — but it has become too hard of a job, and, in fact, it’s not my job. I call people out not only because I’m upset but because I care. I’m tired of always being the person that tries to solve racism. It’s not my job to call anyone out. But if I do speak up, don’t interrupt me. Just listen.