The trouble with TikTok dances 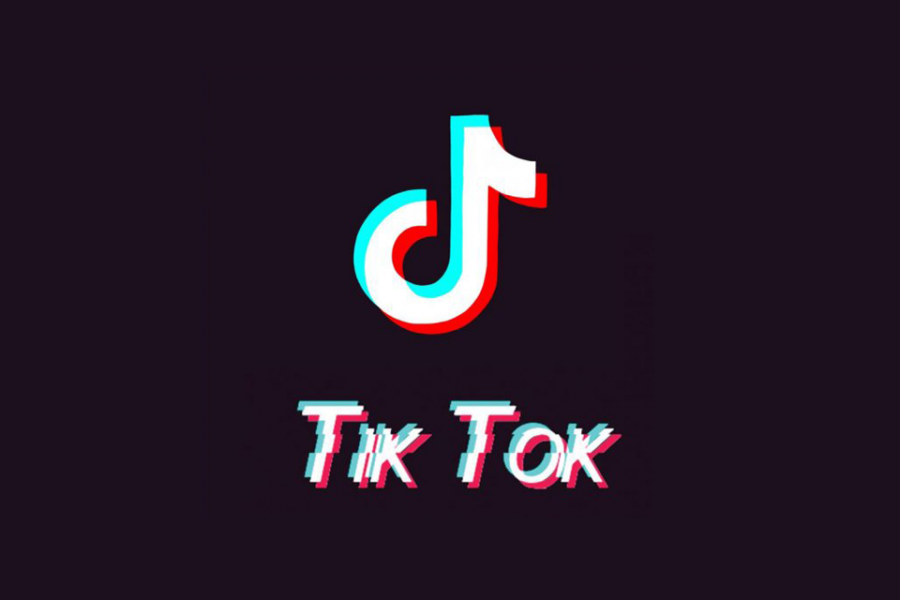 “You may not continue dancing at the dinner table!” my mother roared. My sister, sitting next to her, was caught in the middle of her enthusiastic rendition of “Renegade.”

This, unfortunately, has become a regular event at my house. My 12-year-old sister has been a TikTok fanatic for the last year or so, driving everybody in my house crazy with her constant hand movements, hip swivels, and humming of the classic songs. And during quarantine, when we are together all day, my parents and I get no respite from her habits.

Initially, my dislike of TikTok was because of my loyalty to Vine. I was a Vine fan from day one, and hated the idea of another app trying to replace what I had come to love. But as my sister’s TikTok addiction grew, so did my general dislike, simply because hearing and seeing the dances 24/7 drove me crazy.

But I’ll admit, my hate of TikTok has slowly been dissolving. It started when I would get bored and watch Snapchat stories from Cosmopolitan and Seventeen covering all the TikTok drama. I became very up to date with all the stars of the app, from Loren Grey’s history with bullying to Charli D’Amelio and Lil Huddy’s possible relationship, then actual relationship, and then breakup (!!). I knew it was stupid and a complete waste of brain cells, but it was surprisingly entertaining.

And then came quarantine, leaving me with days, weeks, and now months with nothing to fill the time. And like most teenagers, I turned to my phone for entertainment, spending many of those empty hours mindlessly scrolling through my Instagram explore page.

By then I had to admit that TikToks were becoming more entertaining. And one night not too long ago, I was standing in front of the mirror brushing my teeth when I noticed that I’d begun to do The Box Challenge without even meaning to. I had been sucked into the app, without even downloading it! My Instagram explore page was polluting me!

I was reminded of one of my sister’s friends, who’d come over for dinner and whose hands hadn’t stopped moving throughout the entire meal. When my parents had asked her about it, she’d explained that she was simply practicing the dance for “Cannibal.” “My mom wanted to take me to therapy because she thought I had a tic,” the girl explained. “It’s not a tic though, I just love it so much I never want to stop!”

“Am I destined to become just like my sister and her friend,” I wondered, “unable to stop moving, until I am sucked once and for all into the world of TikTok dances?”

It was a scary notion, but even scarier was how even I, a stoic anti-TikToker just a few months ago, had fallen into the world of the app with barely a struggle.

I guess I’ll have to wait and see. But, meanwhile, I’ll be busy learning “Renegade.”