The problems with AP testing are not novel or unprecedented — but the pandemic may give us the chance to rethink public education. 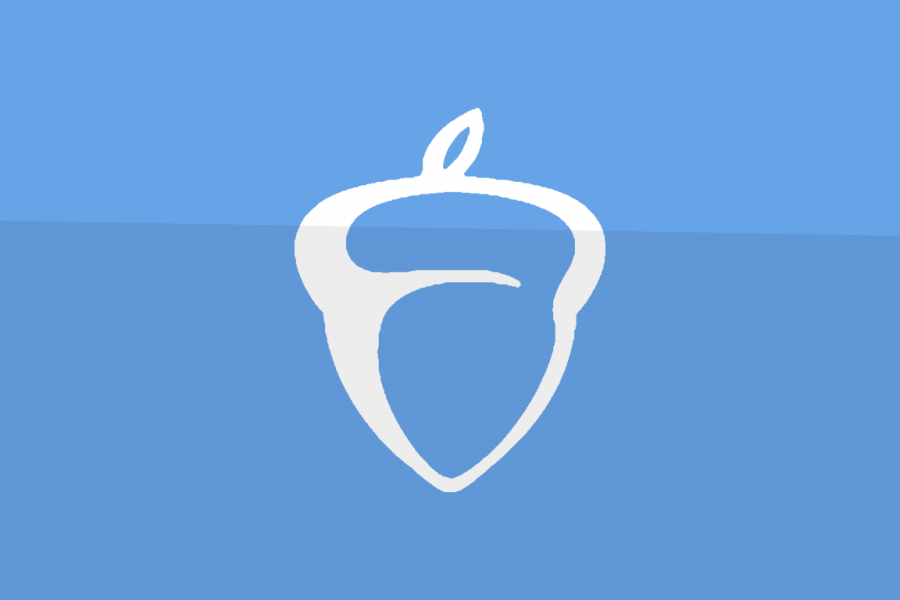 Students and teachers have struggled to adjust to the coronavirus pandemic. The latest blow came on May 11, when some students taking AP exams online were unable to submit their answers.

That the errors happened at all is troubling. More troubling was the response of the College Board, which oversees AP testing as well as the SAT. Its attempts to shift responsibility to students, and its offer of a makeup test in June, came off as defensive and inadequate.

In fact, on May 19, the College Board was sued on behalf of the students who encountered problems for “breach of contract, gross negligence, misrepresentation and violations of the Americans With Disabilities Act,” according to the Washington Post.

The problems with AP testing are not novel or unprecedented. Rather, they have laid bare disparities that already exist. Students with spotty internet access or with additional learning needs have been the worst affected by distance learning; it stands to reason that those students may have also had the most problems with AP testing. Taking the makeup exam next month will be harder for kids who are working or who have fewer educational resources available to them.

The College Board’s near-monopoly on standardized testing has served to inoculate it against criticism, but that may change. One common thread of the pandemic is that some integral parts of American institutions, from working in offices to watching movies in theaters, have been shown to be anything but. The same potential exists in the way we treat education.

The board’s decision has been met with some pushback. Critics claim that Napolitano’s reasons for dropping the SAT, primarily that black and Latinx students tend to score lower, are misguided, since any measurement of student achievement — like essays, GPAs, or a new standardized test — will be skewed by the racial disparities built into our country’s institutions.

This is a reasonable point. So is the argument that we should invest more resources into mitigating inequity at its source, starting with primary education.

But students should not have to navigate a broken system solely because officials believe that any alternative will be equally broken.

In that context, and in the context of the pandemic, any movement toward big, structural change is a laudable first step.