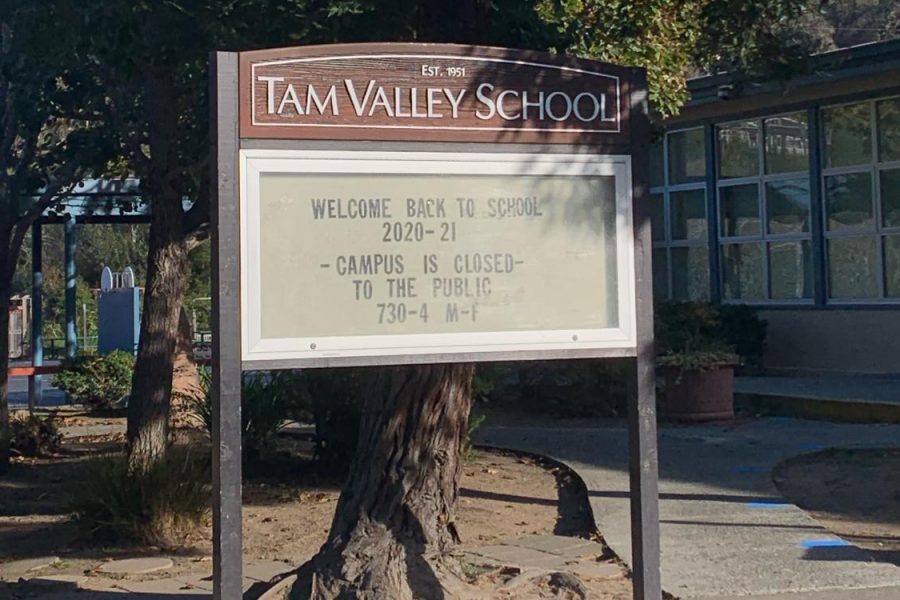 The Mill Valley School District has delayed the return of their elementary schools to in-person learning from October 12 to November 30. The district cited a lack of information and student interest in returning to classroom instruction as the reason for the delay.

“Though we have been working diligently as a district and with our staff to work toward reopening, we realize that we need to gather more information,” district Superintendent Kimberly Berman, Ph.D., wrote in an email to district families on October 5.

Berman specified there was a significant decrease in the number of students willing to enroll for in-person instruction, based on information gathered from two surveys sent to families in July and September. Another issue the district faces is an inability to hire long-term substitutes for teachers who choose not to return to site-based learning.

According to the district, the reduced teaching staff would lead to combined grade levels for in-person instruction, which would increase class sizes and place students in new classes with new teachers.

“Returning to school sites will create too great of a disruption to our students and staff at this time,” Berman wrote.

Because of the large student body of Mill Valley Middle School, the district is unable to provide an update for MVMS families regarding distance learning. “We will be communicating more over the next few days,” Berman wrote in a short statement that addressed middle school families in the October 5 email.

The abrupt change in scheduling has resulted in confusion and criticism from parents who were preparing for the October 12 start date.

“Four other districts in Marin figured out how to offer an in-person offer,” MVSD parent Colin McNamera wrote in a post on Nextdoor. “This would be a lot easier to stomach if it was due to some new thing that was largely out of our control, but this delay seems like a result of mismanagement from those who are supposed to have foresight.”

Many parents are unsurprised that enrollment numbers dropped between the two surveys as the first one was conducted in July, before COVID-19 numbers significantly increased in Marin, and it did not include vital information such as how in-person instruction would last only three hours a day.

“We know that there is a wide variety of opinions among all of our stakeholders, and we acknowledge that this news is last-minute and is a major disruption to everyone involved,” Berman wrote in the October 5 email.

The district said it intends to formulate a new plan based on a more detailed survey that will be sent out to parents in the next few weeks. Elementary school principals in the district have also promised to ready their respective schools for a return, revise cohort assignments, and communicate COVID-safe rules to parents and staff before the reopening date.

“Before we return to in-person instruction, we will ensure that all teachers, staff, children, and families are able to come to their school sites to see the newly designed classrooms, practice ingress and egress, and familiarize themselves with safety procedures and protocols,” Berman wrote.

In the meantime, schools have been working on community building online. Tam Valley Elementary school conducted their annual movie night hosted over Zoom by movie night co-chairs Lisa Katz and Melissa Cohen. The event included a live raffle ticket drawing in which five students won a movie night prize. Parents were able to pick up goodie bags in front of the school a few days before the event.

For the district, safely assimilating students to campus will begin taking place over the coming weeks.

“Next week, we will begin bringing individual and small groups of students to our campuses for in-person learning and check-ins with teachers,” the district’s elementary school  principals wrote in a co-signed email sent to families on October 6. “We will remain focused on bringing students back to in-person learning.”